(New York, NY — September 23, 2020) — To coincide with the launch of its annual list of the world’s most influential people, TIME will host 2020 TIME100 honorees for a special three-part series of consecutive TIME100 Talks, TIME’s series of virtual conversations that convenes influential leaders across fields to encourage cross-disciplinary action toward a better world. This series of TIME100 Talks will air on September 23, 24 and 25 on Time.com and across TIME’s social media platforms.

“The TIME100 is more than a list. It’s a community of hundreds of leaders from across the years and around the world whose visions can guide us and whose achievements can bring us hope,” said TIME executive editor and editorial director of the TIME100 Dan Macsai. “We look forward to convening this community for this special series of TIME100 Talks.”

TIME100 Talks builds on the success of TIME’s live event extensions of the TIME100, including the 2019 TIME100 Summit, TIME100 Health Summit, and TIME100 Next, and are part of TIME’s ongoing commitment to convening the TIME100 community alongside influential leaders from different fields to share their essential perspectives on how the power of influence can forge genuine progress. 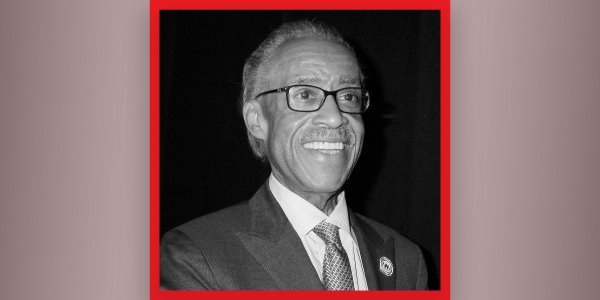 Rev. Al Sharpton Calls on Lawmakers to Act on Police Reform: 'The Time Has Come for Us to Go Back to Washington'
Next Up: Editor's Pick