America's Athletes Are Finally in a Position to Demand Real Change. And They Know It

On Aug. 23, police shot Jacob Blake seven times in the back, leaving him paralyzed from the waist down. Three days later, the Milwaukee Bucks declined to take the court against the Orlando Magic, and the NBA playoffs came to a halt. Games in the WNBA, Major League Baseball, Major League Soccer and the National Hockey League were postponed. Tennis star Naomi Osaka announced she would not play her semifinal match in the Western & Southern Open; soon, the tournament went on temporary hiatus.

The message was clear: sports are no longer some pleasurable distraction in tough times. It’s no longer acceptable to use Black Americans as entertainment but do little to demonstrate that their lives matter.

Though the strikes were short-lived–the NBA playoffs resumed a few days later–they showed what athletes can accomplish through collective action. The basketball players returned only after their bosses pledged to work with officials to turn arenas into voting locations for the general election.

“I respect the hell out of them for doing that,” says John Carlos, the American sprinter who famously raised his fist along with Tommie Smith on the medal stand at the 1968 Olympics. “Because you have to squeeze the toothpaste tube to get people to respond.”

The sports strikes marked the latest leap in modern-day athlete activism, which can be traced to the 2012 death of Trayvon Martin, the unarmed Black teen from Florida gunned down by a neighborhood watchman. In response, LeBron James posted a picture of himself and his Miami Heat teammates in hooded sweatshirts; Martin was wearing a hoodie when he was killed.

As the decade progressed and violent incidents against Black people were captured on video, the demonstrations grew more pronounced. Players wore i can’t breathe warm-up shirts; in 2016, James and fellow NBA stars opened the ESPYs, typically a feel-good awards show, by denouncing police violence. Then a few weeks later, Colin Kaepernick began sitting, then kneeling, during the national anthem. As the country’s divisions, stoked by President Trump, grew starker, athletes in NFL stadiums and on Pop Warner fields across the nation began following Kaepernick’s lead and taking a knee.

Such gestures were powerful conversation starters, but they were largely symbolic. Kaepernick was effectively banished from the NFL. Owners tried to shut down protests during the anthem. George Floyd died under the knee of a police officer.

This year, however, it has become harder than ever to deny systemic racism, though many–including the President–still do. And it’s not just a few players taking a stand. After Floyd’s death, the NBA painted black lives matter on its courts at Walt Disney World.

Jacob Blake’s shooting shook Anthony Lynn, coach of the Los Angeles Chargers, one of only three Black head coaches in the NFL (around 60% of the league’s players are Black). The Chargers, whose season starts Sept. 13, canceled practice after other sports teams declined to play. And while Lynn has previously tried to keep political discussions out of his locker room lest they become a distraction–“We can talk about that sh-t in February, in late February, hopefully,” he says of his usual philosophy–it’s not so this year. “If I was to suppress this, I think it would hurt their passion and I don’t think they would play the game that they love well.”

Lynn hopes the recent action taken by sports figures will help spark change, in NFL hiring practices and beyond. “I played in this league for eight years, and a player knows a head coach when he sees one. There were African-American coaches that could have been head coaches but just never got the opportunity,” he says. He also believes he’ll have less time to prove himself than his white counterparts. “I know I’ve got to turn this damn thing around, soon. But at the same time, I’m going to stand up for what’s right. I’m going to speak out when I have to. I’m not going to let that scare me from doing that as a human being.”

What happens next remains in question: If players walked out for Blake, will they do so after future horrific episodes of police violence? And what will it take to bring them back the next time? A new bar for athlete activism has been set. Players have shown the leverage they have and their willingness to use it. Kaepernick and others who joined him in protest couldn’t effect change on their own. But together athletes have the opportunity to demand meaningful action.

Taking a knee was once a bold move. Now it’s not enough. 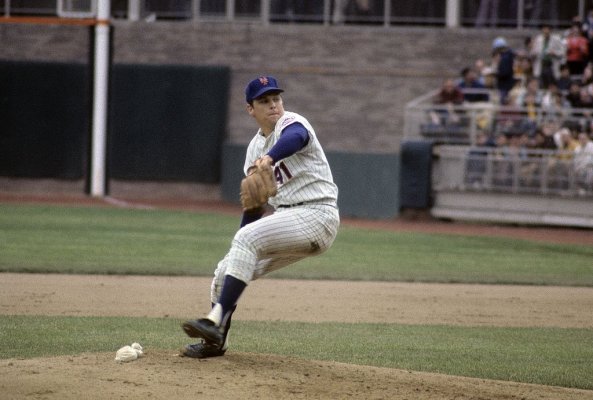