Explosion in Beirut: Photos From a City Still Reeling From the Blast

A massive explosion rocked the capital city of Lebanon on Tuesday, causing widespread destruction and loss of life. At least 100 people were killed in the blast and more than 4,000 others were injured, according to the Associated Press.

As the dust settled around Beirut’s port, believed to be the site of the explosion, photographers captured a city now covered in rubble and broken glass. The blast was so powerful that it overturned cars, damaged buildings and buried victims, the AP reported.

The cause of the explosion is as yet unknown, but the chief of Lebanese General Security, Abbas Ibrahim, said that it could have been confiscated explosive material that was being stored at the port, the AP reported.

The massive explosion shook a country already grabbling with an extended economic crisis and the COVID-19 pandemic. The AP reports that Beirut hospitals were quickly overwhelmed. 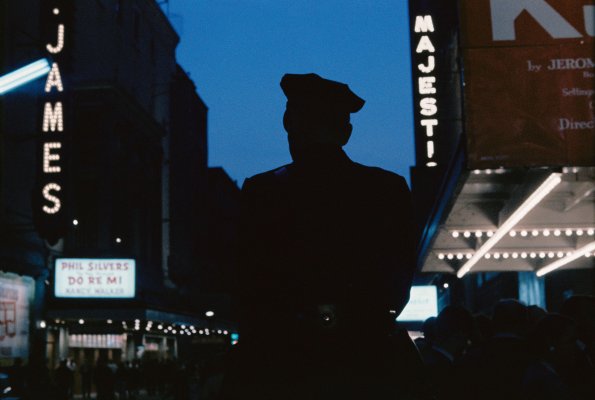 Reconsidering Gordon Parks: The Atmosphere of Crime
Next Up: Editor's Pick