Energy related CO2 emissions in the United States are projected to have risen in 2013, the first growth in three years, due largely to an increase in the use of coal to produce electricity, according to data released by the U.S. Energy Information Administration (EIA).

The EIA expects carbon emissions from producing energy from coal, natural gas and petroleum to be around 2% higher in 2013 than 2012, as the use of coal—which had been falling thanks to cheaper natural gas and air pollution regulation—rebounds slightly from a low in April 2013.

Even with the increase, emissions in 2013 are still more than 10% lower than they were in 2005 due to the increasing use of natural gas, improving energy efficiency, the growth of zero-carbon renewables and a sluggish economy. The Obama administration has set a goal of achieving a 17% reduction in emissions by 2020 from 2005 levels as part of the effort to combat of climate change. 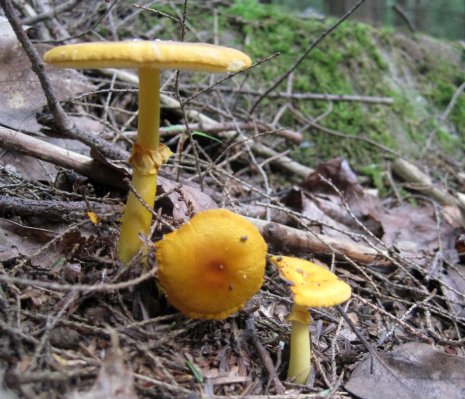 Why Some Mushrooms May Be Magic for Climate Change
Next Up: Editor's Pick