A photograph of Ted Cruz taken on an American Airlines flight on Sunday appears to show the Texas Senator without a face mask, seemingly in violation of the airline’s policy requiring that passengers wear face coverings to help avoid potential spread of the coronavirus.

American Airlines customers are required to wear face coverings while on board flights, a policy that is enforced at the airline’s gates in airports to make sure passengers enter the plane while wearing face masks. The policy does not apply to those eating or drinking, though the airline has asked people to cover their faces as soon as they’re done.

While Cruz appears to be holding a beverage in the photo, it’s not clear whether he has moved a face covering from his mouth before drinking — a mask isn’t visible at all in the picture. Another image of Cruz outside the flight’s gate also shows him without a mask.

Responding to a request for comment from TIME, a representative for Cruz said he had removed the mask to drink. They noted an additional photo of Cruz wearing a mask on a different flight where he was wearing a mask.

“To help promote safety, Senator Cruz wears a mask when traveling, and practices social distancing where possible. Consistent with airline policy, he temporarily removes the mask while eating or drinking,” the spokesperson said in a statement. “Yesterday during his flight he removed his mask to drink and put it back on afterward. We should all practice common sense measures to slow the spread of the virus.”

Hosseh Enad, the Twitter user who shared the photos of Cruz without a face covering, did not immediately respond to a request for comment.

According to American Airlines, Cruz flew on one of the airline’s domestic regional partners.

“We are committed to protecting the health and safety of all those who fly with us, and we are reviewing the details of this matter,” the airline said in a statement.

The original version of this story implied that Ted Cruz was photographed wearing a mask on the same American Airlines flight on which he was earlier seen not wearing a face covering. The second photo of Cruz is from a different flight on Sunday. 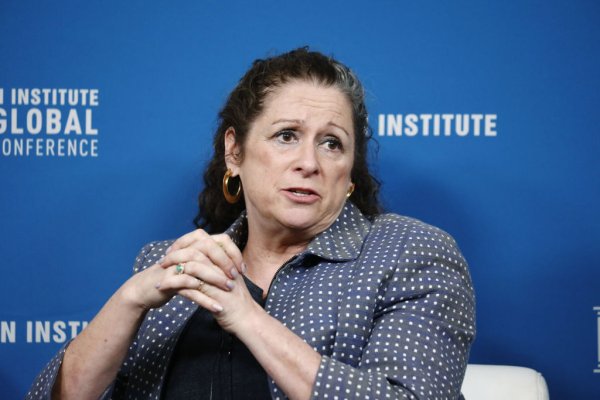 These Millionaires and Billionaires Say They Should Pay More Taxes to Cover COVID-19 Costs
Next Up: Editor's Pick