Quaker Oats: Aunt Jemima Brand Is 'Based on Racial Stereotype,' Will Change Name and Packaging

Quaker Oats announced Wednesday that it will change the packaging for Aunt Jemima syrup and pancake mix, acknowledging that the brand’s name and image “are based on a racial stereotype.”

The pancake brand, which originated in 1889, has long featured the image of a Black character named Aunt Jemima, which was inspired by a minstrel song and was often seen as symbolizing slavery.

Mars Incorporated, the parent company behind Uncle Ben’s rice products, also released a statement Wednesday saying that they will be “evolving” the brand, “as we listen to the voices of consumers, especially in the Black community.”

“We recognize Aunt Jemima’s origins are based on a racial stereotype. While work has been done over the years to update the brand in a manner intended to be appropriate and respectful, we realize those changes are not enough,” Kristin Kroepfl, vice president and chief marketing officer for Quaker Foods North America, said in a statement Wednesday.

The image has been updated over the years, but has still led to calls for more significant change.

“This Aunt Jemima logo was an outgrowth of Old South plantation nostalgia and romance grounded in an idea about the ‘mammy,’ a devoted and submissive servant who eagerly nurtured the children of her white master and mistress while neglecting her own,” Riché Richardson, an associate professor of African-American literature at Cornell University, wrote in the New York Times in 2015, calling on the brand to change its name.

The change is the latest example of a company reckoning with racism in recent weeks, amid protests across the country over police brutality and systemic racism, sparked by the death of George Floyd in Minneapolis on May 25.

“We acknowledge the brand has not progressed enough to appropriately reflect the confidence, warmth and dignity that we would like it to stand for today,” Kroepfl said.

Quaker Oats, which is owned by PepsiCo, plans to remove the Aunt Jemima image from packaging and change the brand’s name toward the end of the year. The company also committed to spend $5 million over the next five years “to create meaningful, ongoing support and engagement in the Black community.” 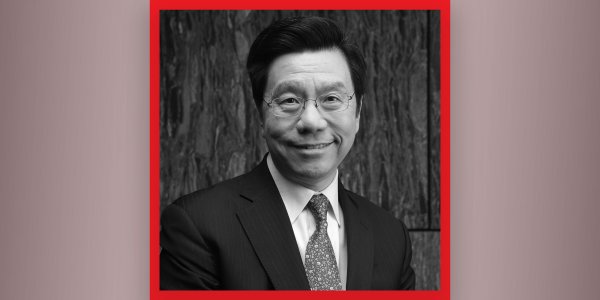 Kai-Fu Lee: U.S. Is Catching Up With China in AI
Next Up: Editor's Pick