Sadiq Khan, the mayor of London, has said all statues and street names with links to slavery “should be taken down” in the wake of anti-racism protests in the city and across the country.

“It is an uncomfortable truth that our nation and city owes a large part of its wealth to its role in the slave trade,” Khan told the BBC. “The Black Lives Matter protests have rightly brought this to the public’s attention, but it’s important that we take the right steps to work together to bring change and ensure that we can all be proud of our public landscape.”

The announcement follows a weekend of protests in the United Kingdom, where on June 7, protesters tore down a statue of slave trader Edward Colston in Bristol and graffitied a statue of Sir Winston Churchill in London. Today, activists at the University of Oxford are protesting in front of the statue of Cecil Rhodes, an imperialist who annexed and invaded various swathes of land in southern Africa, made a fortune on diamond mines and who considered the English a “master race.” Khan said he did not condone protesters breaking the law and advocates instead for a legal removal process of these statues. Protestors have signed petitions to remove statues of figures involved in slavery, such as Robert Milligan.

Khan has set up The Commission for Diversity in the Public Realm that will review London’s murals, memorials, street art, statues and street names, to ensure that all landmarks in the capital reflect the city’s diversity.

Khan said he would not specify which landmarks he thinks should be removed but noted that statues of figures such as Churchill will not be subject to review by the commission, noting that “nobody was perfect” and people should be educated about these historical figures, “warts and all.” 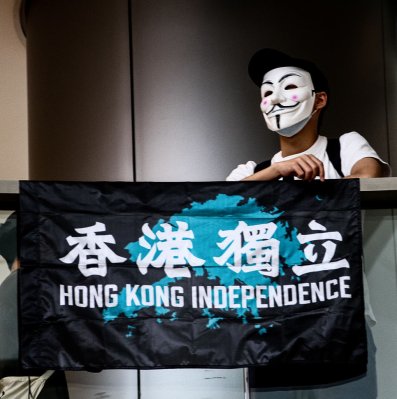