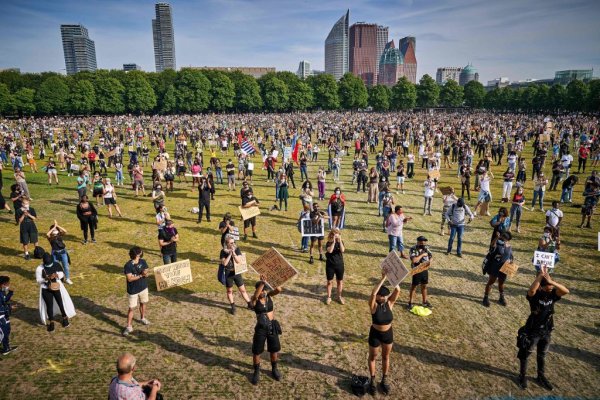 ‘The Edge of an Abyss.’ How the World’s Newspapers Are Responding as the U.S. Descends Into Chaos
Next Up: Editor's Pick