'Lynn Was the Magic Ingredient.' Rosemarie DeWitt on the Impact of Filmmaker Lynn Shelton

When I met Lynn Shelton, it was the most fast and furious love affair I think I’ve ever had with anybody in my life. An actress had dropped out of her film days before shooting was to begin on Your Sister’s Sister, and Lynn called me. I was working on another project but, because it was Lynn, I begged every-body I was working with to please let me do both. It ended up being one of the best creative experiences I ever had, so of course, I wanted to do it again. And again. Sadly we lost her way too soon, on May 15 at age 54.

Lynn had the uncanny ability to make everyone she collaborated with feel like the magic ingredient in the recipe. Once, we were shooting a pivotal scene and didn’t know what needed to happen. Lynn decided to just roll the camera and fly. When she watched it back, she realized that was the lightning-in-a-bottle scene, and she built much of the film backward around it. Warm-blooded human beings took precedence over any idea that she had come up with. Lynn was always open to letting the humanity of a film take over. We all knew that Lynn was the magic ingredient. 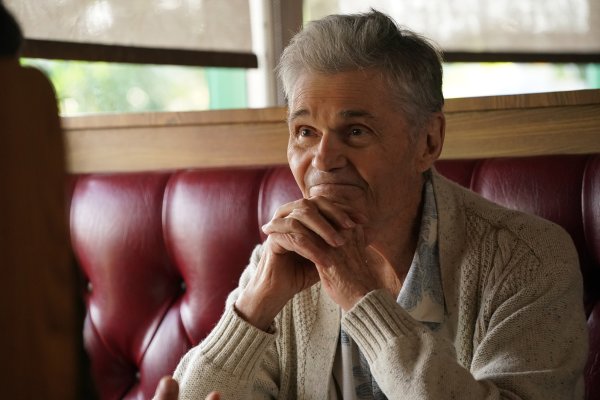 'A Brilliant Satirist.' Rob Reiner Explains What Made Fred Willard So Funny
Next Up: Editor's Pick