A Toronto teenager who fatally stabbed a woman and injured another in a February incident at a Toronto massage parlor has been charged with terrorism, after evidence found by investigators suggests his act was motivated by violent misogynist ideology.

At a joint press conference on May 19, Toronto Police and the Royal Canadian Mounted Police (RCMP) announced that they would be updating charged filed against the 17-year-old from first-degree murder and attempted murder to terrorism, after discovering evidence that allegedly links him to the “incel movement.” (Short for “involuntarily celibate,” incels are a primarily-online subculture of men who blame women for their lack of sexual relationships.)

The teen, who cannot be named because he is a minor, is believed to be the first individual to be charged with terrorism on these grounds.

“Terrorism comes in many forms and it’s important to note that it is not restricted to any particular group, religion or ideology,” said the RCMP in a statement released on Tuesday.

A tarp lays on top of a body on Yonge St. at Finch Ave. after a van plowed into pedestrians on April 23, 2018 in Toronto, Canada.
Cole Burston—Getty Images

The teenager is not the first to commit an “incel” terror act on Canadian soil. In 2018, Alek Minassian, 27, allegedly drove a van through a crowd of people on a busy Toronto street, killing 10 and wounding 16. He told police that he was a member of the incel movement, and that his attack was in response to women rejecting him. Eight of those killed were women, two were men.

Although he was charged with 10 counts of first-degree murder and 16 counts of attempted murder, Minassian was not charged with terrorism; his case, however, is still ongoing. Incel ideology has previously influenced other incidents of violence against women, including the 2014 year murders of six people in Isla Vista, Calif. by Elliot Rodger, who Minassian was allegedly inspired by.

Toronto Police have not made public their evidence in this latest case, or confirmed if they believe it links the 17-year-old to any incel movement leaders, or attackers, specifically. Police did not immediately respond to TIME’s request for comment.

Public Safety Minister Bill Blair, who is responsible for overseeing the Canadian government’s domestic security department, said he believed the charges represented “an appropriate use” of Canada’s Anti-Terrorism Act. “Those types of motivations can’t be tolerated in our society and they do seriously aggravate the nature of those crimes,” Blair told Canadian news channel CTV. 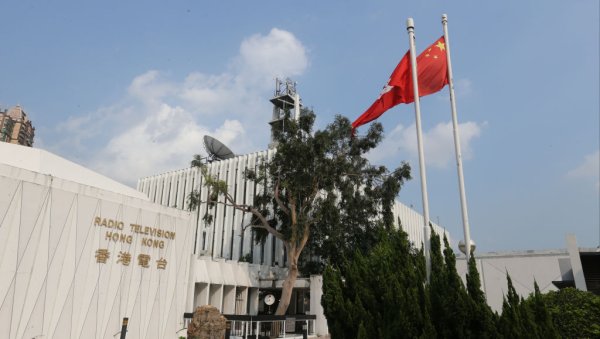