13 People Shot, With One in Critical Condition, at Louisiana Memorial Service

Thirteen people were shot Saturday night as a crowd gathered for a memorial service for a murder victim in Bogalusa, La., according to local police. One individual was left in critical condition because of a gunshot wound.

The Bogalusa Police Department said in a statement posted to Facebook on Sunday morning that the agency started to receive reports of gun shots and victims needing medical attention just after 9 p.m. on Saturday.

When officers arrived, they “observed an extremely large crowd of people gathered in the area for what was believed to be a memorial service for Dominique James,” who was recently murdered. They also located “several victims with gunshot wounds.”

Police said James was found dead in his car May 8, two days after he was reported missing, and launched a homicide investigation in the case, according to WDSU-6 News.

As of Sunday morning, no eyewitnesses have come forward with any information and the police say they continue to pursue any leads on the case. 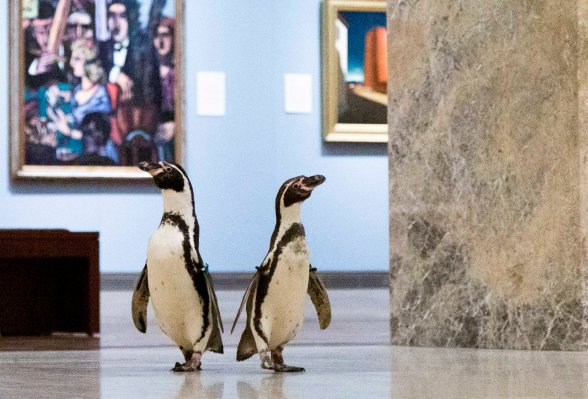