As social distancing precautions drag on, many Americans are aching to get out of the house and explore the world’s wonders. Earlier this month, one temporarily closed cultural institution received visitors from the Kansas City Zoo: a trio of Humboldt penguins.

On May 6, the three penguins strolled through halls of the the Nelson-Atkins Museum of Art, located in Kansas City, Mo., viewing artworks by Impressionist and Baroque masters.

Julián Zugazagoitia, the director and CEO of the museum, tells TIME that he had expected that they would be most interested in the works by Claude Monet, because they are “soothing” and resemble water. However, the waddling visitors seemed to be most engaged with the Baroque works, including those by Caravaggio, Zugazagoitia says.

“I don’t know what they feel, what it says in their mind,” Zugazagoitia says. “They stop, and look and wonder.”

The museum and the zoo had examined the galleries before the animals’ visit to make sure that it was safe for both the animals and the artworks, Zugazagoitia says. He admitted that he was a little worried about their visit going smoothly, but he was pleased that the trip seems to have brought a smile to some during a difficult time.

“It really brought us joy, and I think it brings the community together when the love of animals and the empathy we feel for them is also reinforced by the love that we feel for art,” Zugazagoitia says.

Although the museum has not yet announced a reopening date, Zugazagoitia says it has been working to keep its community engaged, including by migrating its festival celebrations online. The Kansas City Zoo reopened on Saturday.

Watch a video of their artistic journey above. 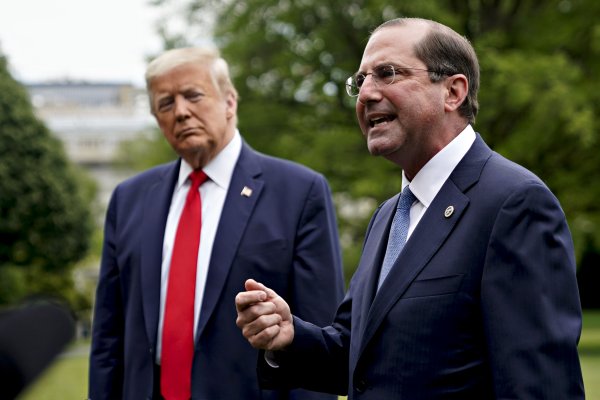