Presumptive Democratic presidential nominee Joe Biden said Thursday that any voter who believes the sexual assault allegations against him shouldn’t vote for him.

Biden has denied Reade’s claim that when she worked for his Senate office in 1993, he pushed her against a wall in a Capitol Hill office building, put his hand up her skirt and sexually assaulted her with his fingers.

“Look at Tara Reade’s story, it changes considerably,” he said. Biden was referring to Reade’s changing descriptions of the episode in media interviews over the past several weeks. Her narrative has also shifted from her initial claims more than a year ago, when she said Biden touched her shoulders in a way that made her uncomfortable, but didn’t mention an assault.

“The truth matters. This is being vetted, it’s been vetted,” Biden said. “This is just totally, thoroughly, completely out of character.” 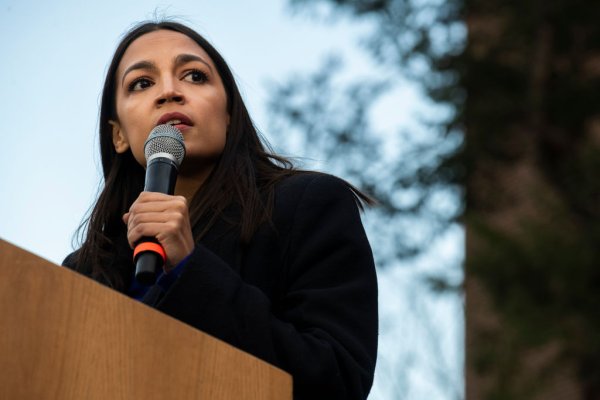 Biden Says Alexandria Ocasio-Cortez to Be on Policy Panel
Next Up: Editor's Pick