This Is How You Resurrect America's Dying Malls

The American mall of the future may look a lot like the kinds of public markets traditionally found in towns and cities in the developing world.

The recession and the rise of e-commerce have left many U.S. shopping malls nearly vacant or completely dead. A new mall hasn’t been built in the United States since 2006, and growth in brick-and-mortar shopping centers has slowed to a crawl. Business owners and mall managers are looking for ways to bring their properties back to life — and they increasingly they see Hispanics as a vital part of the solution.

One in every six Americans is Hispanic, up from one in sixteen in 1980. The Hispanic population in the U.S. today is over 52 million and counting. And with a buying power of $1.2 trillion, Hispanic consumers are fast becoming a valued prize to be won by American businesses.

But some question whether Hispanic consumers are really the answer. The children of immigrants are assimilating fast, breaking free of their parents’ old-world values. Many don’t want to shop in Hispanic malls or listen to mariachi music. Will Hispanics lose their economic clout as their children evaporate into the American cultural cloud, or will the Hispanic consumer become the new American consumer? 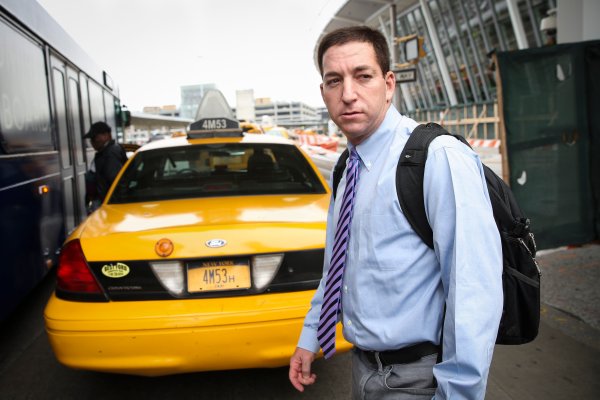 Journalists Who Broke NSA Leaks Return to U.S.
Next Up: Editor's Pick