A new documentary about Rep. John Lewis traces the life of the legendary civil rights activist and congressman through interviews and rare archival footage. The film, John Lewis: Good Trouble, covers over 60 years of Lewis’ work as an activist and lawmaker in the Democratic party, from protesting for voting rights to calling for gun control and health care reform.

Director Dawn Porter, whose previous documentaries include Gideon’s Army and Spies of Mississippi, weaves together interviews with Lewis, now 80, and his family members and footage of his social activism, which spans thousands of protests and 45 arrests in total. She blends this with insight from his colleagues in Congress and across American politics, from the late Rep. Elijah Cummings to Stacey Abrams, who detail how his experience and influence have shaped his approach to political organizing, policy and legislation across 33 years as a U.S. representative for Georgia.

“If John Lewis as a 19, 20-year-old wasn’t doing what he did, I would not be here,” says Rep. Alexandria Ocasio-Cortez in the film’s trailer.

John Lewis: Good Trouble takes its name from a quote by the congressman: “Good trouble is necessary trouble.” The film will be released in theaters and on demand July 3. Watch the trailer above.

(Disclosure: TIME Studios executive produced and financed the film, along with CNN Films and AGC Studios.) 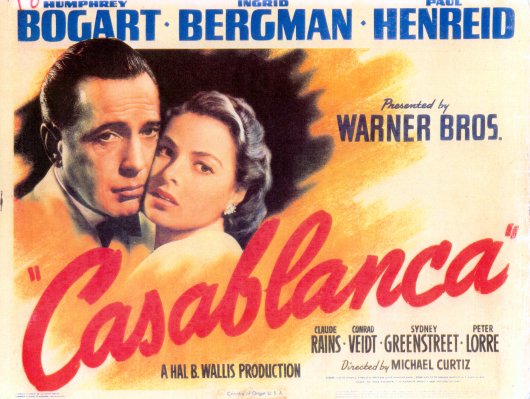 4 World War II Movies That Got It Right
Next Up: Editor's Pick