San Francisco Mayor London Breed spoke with Katie Couric during Thursday afternoon’s TIME100 Talks: Finding Hope and discussed how Breed was alerted to the coronavirus at a time when it had not yet affected much of the rest of the country and how she acted swiftly to protect her city.

Breed told Couric that the virus was brought to the attention of the city’s public health experts and because the city’s population is about 30% Asian, Breed says, many residents have ties to family in China — and Wuhan in particular, where the virus began infecting humans.

“That was enough to sound the alarm for me,” Breed says. “Although we had no cases confirmed at time, we got out there and we were clear with the public, ‘It’s not whether or not we’re going to have a case. We are gonna have a case.'”

Breed told Couric that she’s pleased to see mayors and governors across the country working together and helping each other. She also pointed out that it doesn’t help the country if only one city is doing well.

The pandemic, according to Breed, is highlighting many of the disparities that exist in the country, including healthcare, income inequality and homelessness. She adds that it’s important to listen to the experts and those who know what they’re doing.

This article is part of #TIME100Talks: Finding Hope, a special series featuring leaders across different fields sharing their ideas for navigating the pandemic. Want more? Sign up for access to more virtual events, including live conversations with influential newsmakers. 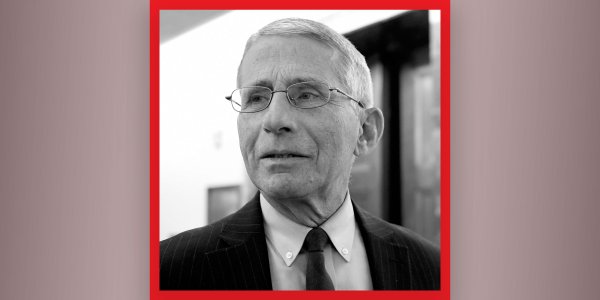 Fauci 'Not Overly Confident' in Testing Capacity
Next Up: Editor's Pick