A vial of the experimental drug Remdesivir, which is being studied to treat COVID-19 at the University Hospital Eppendorf in Hamburg, Germany
POOL/AFP via Getty Images
By Alice Park

Researchers at University of Chicago reported promising results from a small study of remdesivir in treating people with COVID-19.

The findings were not published in a peer-reviewed journal, but revealed in an internal video discussion of the drug trial among University of Chicago faculty that was obtained by STAT.

The study included 125 people with COVID-19, all of whom were treated with the remdesivir, which is not currently approved in the U.S. for treating any disease. Of the 125 patients in the Chicago study, 113 had severe disease, meaning they had difficulty breathing. In the video discussion, Kathleen Mullane, a professor of medicine at the university who is overseeing the trial, said most of the patients taking the drug had improved enough to be discharged from the hospital, and only two died. Mullane was not available to discuss the results, but in a statement, a university spokesperson said “Partial data from an ongoing clinical trial is by definition incomplete and should never be used to draw conclusions about the safety or efficacy of a potential treatment that is under investigation. In this case, information from an internal forum for research colleagues concerning work in progress was released without authorization. Drawing any conclusions at this point is premature and scientifically unsound.”

Remdesivir works by mimicking one of the genetic elements that the COVID-19 virus, known as SARS-CoV-2, uses to make more copies of itself. The substitute blocks the virus from copying its genome, jamming up the viral copy machine.

The drug was initially developed by Gilead as a possible treatment for Ebola, but when early trials against that disease were disappointing, the company put further development on hold. However, previous lab studies showed that remdesivir actually had stronger antiviral activity against coronaviruses like SARS and MERS than against Ebola, so when COVID-19, also caused by a coronavirus, emerged, scientists aware of the lab data began using the drug to treat the new disease. Because the drug is not approved for treating any disease, doctors cannot use it off label to treat COVID-19 patients. However, they can ask the manufacturer to provide the drug on a “compassionate use” basis to treat the sickest patients who have no other treatment options.

The University of Chicago results follow other encouraging findings from a study published April 10 in the New England Journal of Medicine that followed 53 patients who were treated with remdesivir in the U.S., Europe, Canada and Japan on a compassionate use basis. In that study, 68% improved and 57% of those needing ventilators no longer needed mechanical breathing support after taking the drug for 10 days.

Gilead itself is also conducting two studies of remdesivir on COVID-19 patients, one in those with milder breathing problems, and another in people with more severe respiratory disease. Those results are expected in several months. Other studies of the drug in the U.S. and Europe, including the one at University of Chicago, are also ongoing, although the earliest ones, in China, had to be recently suspended because the researchers could not find enough patients with severe disease to enroll.

While encouraging, the results from the University of Chicago and the compassionate use trial don’t mean that sick patients with COVID-19 should rely on remdesivir to alleviate their symptoms. Nether study compared the drug to a placebo, which is the gold standard for evaluating new drugs on safety and effectiveness. It will be several months more before those results are available. 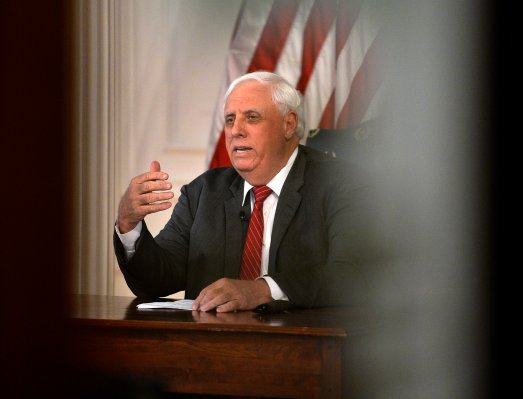