Pelé: Today I'd Play for Barcelona

Soccer legend Pelé, who’s real name is Edson Arantes do Nascimento, says if he were still playing soccer today he’d be playing for Barcelona. In an interview with Time, he added that if he could play with any team at any time in history, he ‘d choose the team he played with for the early part of his career, Santos, but today it’s Barcelona that plays most like he played when he was at the height of his powers.

Pelé, who has a new book Why Soccer Matters, also said that if he were playing the Beautiful Game today, he’d be even better than he was in his prime. Since he’s widely considered to be the best soccer player of all time, that’s saying something. But it’s not (really) boasting; he thinks the training and the technology for soccer players are so much better than in his day. So are the protections that are put in place to ensure players don’t get injured. (The 73-year-old walks with a pronounced limp as a result of some soccer injuries in his youth.)

And while soccer is not nearly as popular a spectator sport in the U.S. as it is overseas, the former New York Cosmos player thinks the U.S. has one of the best organized soccer youth programs in the world, better than that in any of the major soccer states such as Brazil, Spain and Argentina. But he still thinks Brazil’s the favorite for the World Cup, with a few caveats. Subscribers can read the full 10 Questions here and see the a longer version of the interview below. 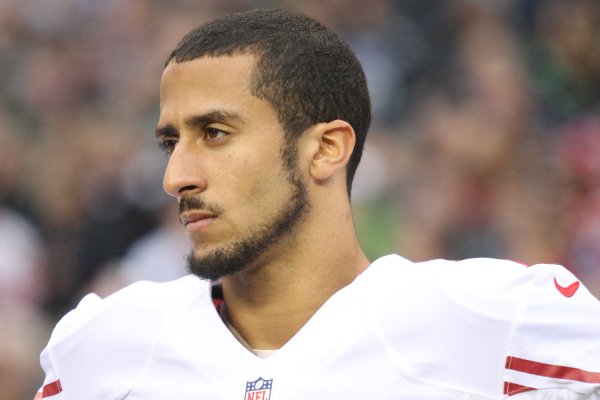