Health workers walk with a patient outside of Mount Sinai Hospital on April 4, 2020 in New York City.
Spencer Platt/Getty Images
By Sanya Mansoor

New York City’s low-income neighborhoods appear to be some of the hardest hit by coronavirus, according to data released by the city’s health department.

This week, the NYC Department of Health and Mental Hygiene published a breakdown of COVID-19 cases by zip code. As of April 3, the highest case counts (indicating anywhere between 409 and 1245 cases in particular ZIP codes) are concentrated in parts of the Brooklyn, Queens and the Bronx boroughs, while mostly white and upper-class neighborhoods in Manhattan have relatively fewer cases.

Mark Levine, a New York City councilman who leads the Council Health Committee, tweeted Friday that the city’s breakdown of which neighborhoods had the most COVID-19 cases revealed that “coronavirus is hitting low-income communities of color extraordinarily hard.”

An even more specific breakdown of coronavirus in New York City neighborhoods from ProPublica indicates some of the highest rates of confirmed COVID-19 cases as of April 3 in Astoria Heights, Jackson Heights, East Elmhurst and Corona in Queens and Borough Park, Mapleton and Bensonhurst in Brooklyn.

New York state has emerged as a major epicenter of the coronavirus outbreak in the U.S. as the state which has reported the highest number of COVID-19 deaths and cases. As of Sunday afternoon, New York state had reported more than 122,000 COVID-19 cases and at least 3,565 deaths, according to a tracker from researchers at Johns Hopkins University. More than 60,000 cases and at least 2,254 deaths are in New York City alone as of Saturday, according to the city’s health department.

Levine also called on the city to publish data breaking down COVID-19 cases and deaths by race, which a few other states, including Michigan, Illinois and North Carolina, are already doing.

A similar call has been made by some Democrats in Congress. U.S. Reps. Ayanna Pressley and Robin Kelly, along with U.S. Sens. Elizabeth Warren, Kamala Harris and Cory Booker, have called on the U.S. Department of Health and Human Services (HHS) in a March 27 letter to HHS Secretary Alex Azar, to “monitor and address racial disparities” in the U.S. response to coronavirus. Among their concerns: the CDC is “currently failing to collect and publicly report on the racial and ethnic demographic information of patients tested for and affected by COVID-19.” Failing to do so will make it “impossible for practitioners and policy makers to address disparities in health outcomes” and “exacerbate existing health disparities,” they said.

Early reporting on race in Milwaukee, Wisc., appears to show that African Americans have been infected with and died from coronavirus at higher rates, according to ProPublica. As of Friday Morning, almost half of Milwaukee County’s 945 cases and 81% of its 27 deaths involved African Americans even though the community makes up only 26% of the county’s population, ProPublica reported. 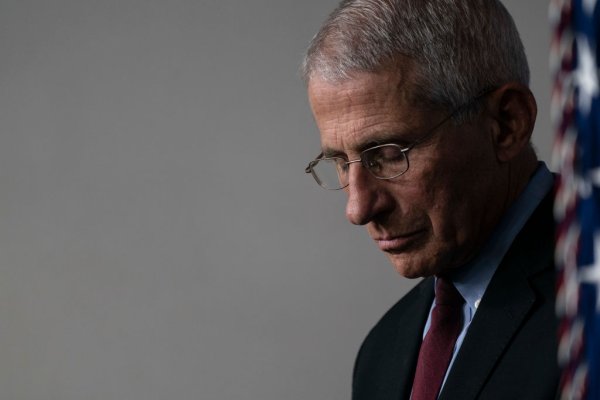