On Saturday, New York Governor Andrew Cuomo announced the state’s first confirmed coronavirus-related death: an 82-year-old woman in New York City who suffered from emphysema. According to The New York Times, the woman died in Manhattan.

“Today, we are confirming our first death due to severe complications from COVID-19,” he tweeted. “The patient, an elderly woman with advanced emphysema, was admitted to the hospital last week as one of our first cases, and had been in critical condition ever since.”

“If you are 82 years old and you have emphysema and you get the flu, you are in a serious position,” the governor said, according The Times.

As of Saturday morning ET, New York had 421 concerned case of COVID-19, the disease caused by the novel coronavirus, according to a tracker from Johns Hopkins University. At least 2,175 cases have been confirmed in the U.S. so far, and 47 people have died, according to that same tracker.

New York has one of the largest outbreaks of coronavirus in the country, over 150 of which are in Westchester County. Many are centered on the town of New Rochelle, which was put under a “containment zone” earlier this week by the governor. The zone limits movement around a one-mile radius of the city. On Friday, Cuomo announced the state would open a drive-thru coronavirus test cite in New Rochelle, which would be capable of testing up to 200 people a day and will soon be able to test up to 500 people a day. 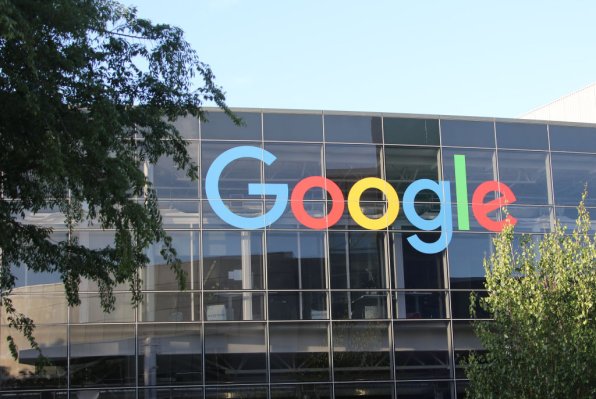 Coronavirus Website Touted by Trump Is at an Early Stage of Development
Next Up: Editor's Pick