Japan’s government brushed off U.S. President Donald Trump’s suggestion to delay the Tokyo Olympics by one year due to the deadly coronavirus, saying it’s pressing ahead to start the Games as planned this summer.

Olympics Minister Seiko Hashimoto and Japan’s top government spokesman Yoshihide Suga both said Friday, hours after Trump made the recommendation, there were no changes to the plan to stage the event starting July 24, even as the coronavirus death toll rises worldwide and major sporting events are shutting down or putting play on hold.

“I would say maybe they postpone it for a year,” Trump told reporters when asked his opinion on the arrangements for the event. “I like that better than having empty stadiums all over the place.”

Trump spoke for 50 minutes with Japanese Prime Minister Shinzo Abe about the Olympics, the virus and the economy on Friday Tokyo time, Suga told reporters. During the call, Trump didn’t bring up his suggestion to delay the Games, Deputy Chief Cabinet Secretary Naoki Okada told reporters.

Trump had said earlier he did not plan to make a direct proposal that the Games be delayed when he spoke with Abe.

Nevertheless, there’s growing concern that the pandemic sweeping the globe might force the first cancellation of an Olympic Games since World War Two. Major sports including NBA basketball, European soccer and even Japan’s sumo have either called off competition or barred spectators from venues to stem the spread of the virus.

The International Olympic Committee and host nation Japan are holding the line that the Tokyo Games will begin as planned.

Hashimoto, told reporters she was aware of Trump’s comments but the plan remained to hold the Games from July. “The government will step up its efforts, in close cooperation with the IOC and the Organizing Committee, to enable the preparations to go ahead to stage the games as planned.”

She said the idea of reducing the number of spectators at the event was not under consideration.

But the risks of bringing hundreds of thousands of athletes, officials and spectators together in one city for the world’s biggest multisports event are growing ever more apparent after the coronavirus was declared a pandemic. If the Games cannot be held as planned, some have speculated it may be best to move them to a later date or play them behind closed doors. 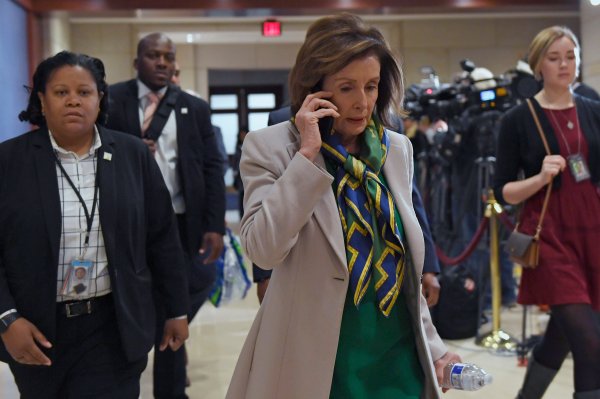