Tracking the Spread of the Coronavirus Outbreak Around the U.S. and the World

Since the first case of COVID-19 was identified in December 2019, the illness has become a pandemic, touching every corner of the planet. The maps and charts below show the extent of the spread, and will be updated daily with data gathered from dozens of sources by the Johns Hopkins University Center for Systems Science and Engineering.

Where COVID-19 is spreading in the U.S.

Since March, the U.S. has had more confirmed cases of COVID-19 than any other country. As of June 20, the U.S. has reported more than 33.5 million total cases and more than 601,000 deaths. However, as of early May, cases are generally falling across the country as mass vaccination continues.

The states where deaths are highest

Deaths are falling in most states as cases also drop.

Where COVID-19 is currently spreading around the world

Some 190 countries and territories, representing every region on Earth, have now reported at least one case of the novel coronavirus. India is now home to the world’s worst outbreak, while the situation in parts of South America is also alarming.

How does the U.S. compare to other countries?

As of June 20, there have been a reported 178.4 million global cases and more than 3.8 million deaths.

The U.S. has surpassed every other country in the world in total confirmed cases of the novel coronavirus, as well as in total confirmed related deaths. However, India could eventually outpace the U.S. if the situation there continues to deteriorate. 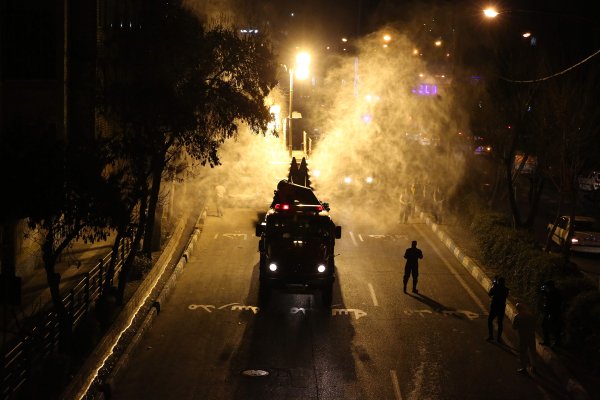 WHO Declares COVID-19 a 'Pandemic'
Next Up: Editor's Pick