Officials are investigating after video emerged on Twitter of Chicago Police Department officers shooting and wounding a suspect at a Chicago train station on Friday.

In a pair of videos posted on Friday, two police officers appear to taser a white man and then attempt to pin him to the ground at the base of an escalator.

The suspect repeatedly says “I didn’t do nothing to you guys” as the male officer, who is on top of him, tells him repeatedly to “stop resisting.” The female officer appears to try and pepper spray the man in the face, and the male officer urges the man to “give me your hands,” but the man continues to struggle.

As the three get to their feet, the officers continue to urge the man to “stop resisting.” As the male officer continues to hold on to the man, the female officer takes a few steps back and pulls out a gun on the man. The male officer says to “Shoot him.”

“Sir! Put your f—ing hands down!” the female officer says. She orders the man to give the other officer his hands, and fires a shot. The officers pursue the man up an escalator and another shot is fired.

The man was shot in the abdomen and buttocks and underwent surgery for his injuries, Attorney Gloria Schmidt Rodriguez told the Associated Press. Police said the officers approached the man after they allegedly spotted him crossing between train cars, which violates a city ordinance.

Police are conducting administrative and criminal investigations into the shooting, police said in a statement. West told reporters Friday that she and the interim Superintendent Charlie Beck are “extremely concerned and have significant questions about the incident.” She said that both officers were removed from field duties and will be placed on administrative duties during the investigation

The Cook County State’s Attorney’s Office confirmed to TIME that the Chicago Police Department asked it to review the shooting and said that it will be working with the FBI on the investigation.

Chicago Mayor Lori Lightfoot described the video as “extremely disturbing,” on Twitter Friday and said that she supports Beck’s decision to contact the state’s attorney, and said that it will also be independently investigated by the Civilian Office of Police Accountability.

She added that she had reviewed the footage herself.

“With the strong caveat that one perspective does not depict the entirety of the incident, the video is extremely disturbing and the actions by these officers are deeply concerning,” Lightfoot wrote.

Just hours before the shooting, officials had announced plans to increase police presence on trains and in stations to address an increase in crime.

Most Popular on TIME
1
Trump Focused on Protecting White St. Louis Couple: Governor
2
Megan Thee Stallion Says She Was Shot
3
COVID-19 Is Bad for Gyms. It Could Be Great for Exercise 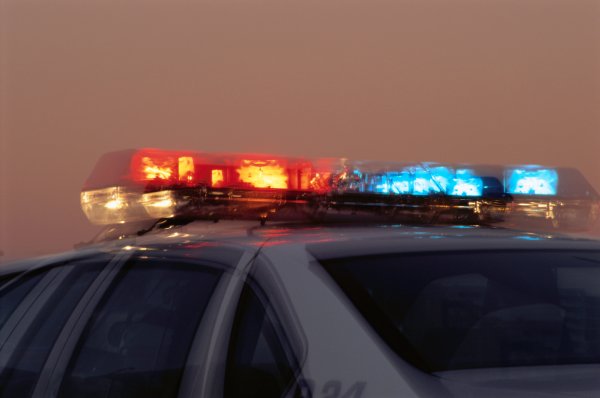