Watch the New Trailer for There's Something in the Water, Ellen Page and Ian Daniel's Documentary About Environmental Racism in Canada

The scourge of environmental racism and its devastating effects across communities in Nova Scotia, Canada, comes into sharp focus in There’s Something In the Water, a new documentary from co-directors Ellen Page and Ian Daniel.

The film, which premiered at the Toronto International Film Festival last fall and will become available to stream on Netflix on March 27, is inspired by a book of the same name by the sociologist Ingrid Waldron, who also appears in the movie. Both works dive into the health impacts of environmental racism — the decisions and policies brought by local governments that expose marginalized communities to environmental risks — in particular on black and indigenous populations in Nova Scotia.

“In Canada, your postal code determines your health,” Waldron says in the trailer for There’s Something In the Water, which debuted Wednesday morning. “So we know that where you live has bearing on your well-being. Indigenous and black communities are the ones that tend to be located near hazardous sites.”

Movie poster for 'There's Something in the Water'

Page, an actor known for projects including Juno, Inception and The Umbrella Academy, grew up in Nova Scotia and previously collaborated with Daniel on the Viceland series Gaycation. The duo wanted to spotlight the women who are taking a stand against efforts by local government and corporations that have brought pollution and toxic waste to their neighborhoods and homes, in various locations throughout the province. They include Michelle Francis-Denny, the granddaughter of a former Pictou Landing First Nation chief, fighting the ramifications of the dumping of toxic waste from a mill in what is now known as one of the worst instances of environmental racism in the country.

Though she was somewhat aware of the challenges faced by black and indigenous communities in Nova Scotia during her childhood, Page told TIME it wasn’t until she got to know the women at the forefront of the fight that the high levels of cruelty and disregard became apparent.

“You see how these issues are life or death, literally,” she said. “The lack of response by the government and how much individuals have been silenced in these situations is absolutely just atrocious and appalling.”

In a review of the documentary following its Toronto premiere, the Hollywood Reporter called it “an eye-opening experience, especially as it is set in country we tend to idealize for its wholesomeness.” The trailer arrives just over a week after reports of Canadian police arresting protesters who were blocking traffic around the country in support of an indigenous group’s efforts to stop a natural gas pipeline. 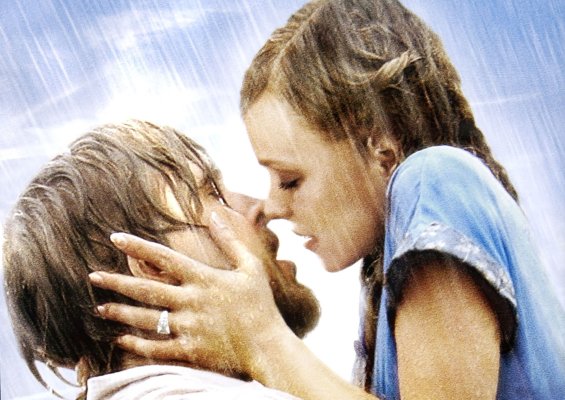 The 15 Best Romance Movies to Watch on Netflix Right Now
Next Up: Editor's Pick