Elton John has pneumonia, and it’s unclear if he’ll continue what he says is his final world tour.

“I played and sang my heart out, until my voice could sing no more,” he said in a tweet. “I’m disappointed, deeply upset and sorry. I gave it all I had.”

Earlier in the set he told the sold-out crowd he’d been diagnosed with walking pneumonia.

He’s scheduled to play two more concerts in Auckland on Feb. 18 and 20, followed by shows in Australia, as part of his “Farewell Yellow Brick Road” world tour.

The flamboyant superstar took home his first Oscar in 25 years this year for “Rocketman,” which won for best original song. He won previously for “Can You Feel the Love Tonight?” in 1995. 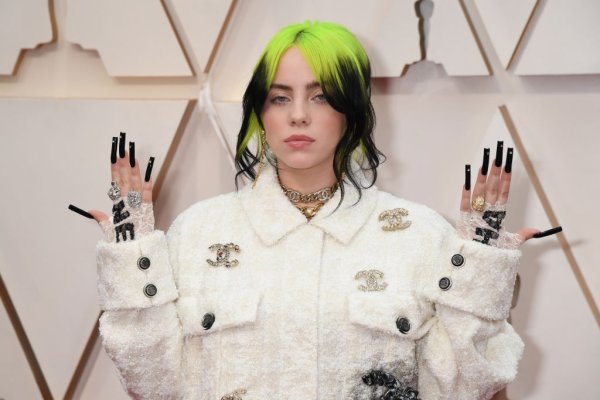 The 5 Best Songs This Week, from Billie Eilish to Monsta X
Next Up: Editor's Pick