After spending a record-breaking 328 days in space, the longest single spaceflight by a woman, NASA astronaut Christina Koch officially returned to Earth on Feb. 6. And on Thursday, she took to Twitter to share a video of the joyous moment that she was reunited with her dog, LBD, who had clearly been eagerly awaiting her arrival.

In the sweet clip, LBD, which stands for Little Brown Dog, can be seen pawing at the closed door and wagging her tail as Koch and her husband approach. But it’s not until Koch’s husband opens the door that the reality of her mom’s return seems to truly set in for LBD and she reaches a body-flailing, face-licking, happy-barking level of excitement.

“Not sure who was more excited,” Koch captioned the video. “Glad she remembers me after a year!” 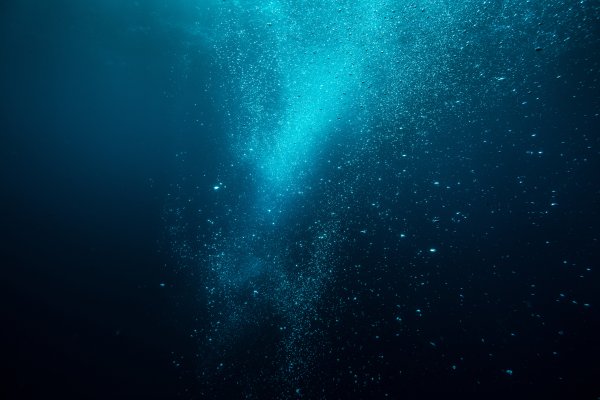 'Release the Blanket!' Everyone Wants to Wrap Themselves Up in This Female Octopus's Predator-Deflecting Rainbow Blanket
Next Up: Editor's Pick