If you are snapped doing a poster presentation, you’re giving the internet a perfect canvas with which to imagine whatever they want with memes.

And Bernie Sanders got a his latest taste of that this campaign year with Bernie Board, a meme trend following the recent “I am once again asking you for your support” memes of his December video that keep going strong.

“A note from Bernie to his field staff,” Sanders’ campaign manager Faiz Shakir tweeted this week. The message? “Thanks for all your hard work.”

Yes, Garfield, the lasagna loving cat was never, ever on the board, and neither was an Iowa caucus-themed message with colorful illustrations for children. But that didn’t stop Twitter and reddit users from running with it and Photoshopping some highly amusing illustrations onto the poster.

No matter if people are on the same political page as the Democratic Presidential candidate, perhaps “keep baby Yoda safe,” may just be a unifying message.

We’ve been here before with Sanders when he used a blown-up printout of a Trump tweet from 2015 in an effort to urge President Donald Trump to veto cuts to Social Security.

For Sanders, it would seem the meme pile on commenced.

After he shared a video of himself bundled up in a coat outside telling his supporters that he was “once again asking for your financial support,” in order to receive enough donations before the FEC deadline, it was only a matter of time before the memes came along. The snippet and a wintry image fit perfectly into screengrabs. Viewers got right down to make some changes to the plea, and they’re still at it.

People asked for plenty of things.

For his part, he is sticking with this line. 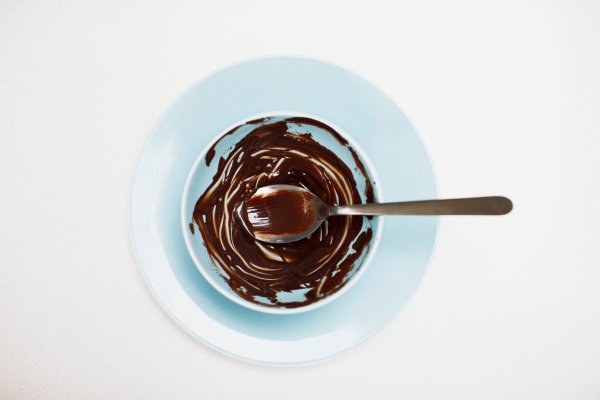 A Photo of a Tennessee Lawmaker Seemingly Chugging Chocolate Syrup Went Viral. It's Not Quite What It Seems
Next Up: Editor's Pick