Two people were killed and four injured in a shooting at a bar in Hartsville, S.C., early Sunday, officials said.

The four people injured are being treated at local hospitals, police said. South Carolina Law Enforcement Division and the U.S. Marshalls are taking part in the investigation.

The officials did not comment on the shooter’s motive.

The business serves as a sports bar and musical venue, according to its Facebook page.

Hartsville is in northeastern South Carolina, about 21 miles from the city of Florence. 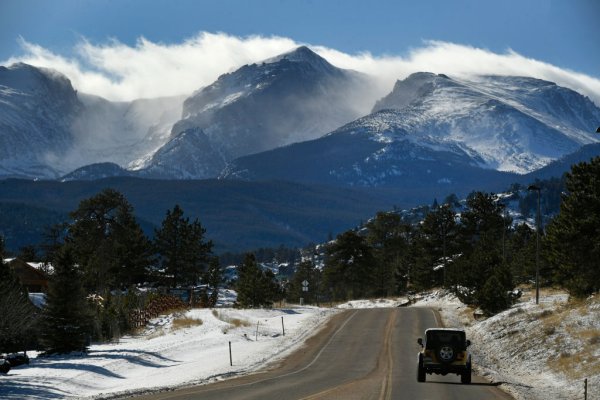