Jones at work in 1974, in a script conference for the BBC’s Monty Python’s Flying Circus
Chris Ridley—Radio Times/Getty Images
By Melissa Locker

When the Oxford English Dictionary added Pythonesque to its pages, Terry Jones didn’t take it as a compliment. The mission of Monty Python, the influential comedy troupe of which Jones was a founding member, was to be “unpredictable” and “unquantifiable,” he said at a reunion in 2009. To be distilled into a mere adjective meant they had “failed utterly” in that quest. But Jones, who died on Jan. 21 at the age of 77, could not be defined.

It was while studying at Oxford that Jones met Michael Palin; they eventually teamed up with John Cleese, Eric Idle, Graham Chapman and Terry Gilliam to form Monty Python. Their groundbreaking TV show, Monty Python’s Flying Circus, combined quietly uproarious sketches with rapidfire wordplay, historical jokes and Gilliam’s surreal animation. Jones helped write a sketch about a singing, cross-dressing lumberjack, and portrayed both a nude organist and a Cardinal in the Spanish Inquisition. As the Pythons moved to feature films, Jones moved behind the camera. He directed Monty Python’s Life of Brian while also delivering one of the film’s funniest lines, dressed as a mother and declaring, “He’s not the Messiah, he’s a very naughty boy!”

Beyond the bounds of Pythondom, Jones wrote numerous books, published essays against the Iraq War and drafted the screenplay for David Bowie’s cult classic Labyrinth. He also became a noted scholar of medieval history. Monty Python and the Holy Grail fans may laugh at that last bit, but Jones would probably be glad. 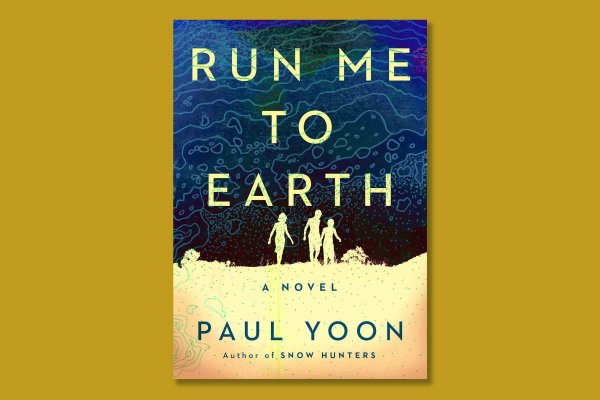 Paul Yoon's Devastating 'Run Me to Earth' Explores Coming of Age in a War Zone
Next Up: Editor's Pick