Authorities have ended their search and rescue efforts after an avalanche near Lake Tahoe left one person dead and another seriously injured.

In a video posted on Twitter on Friday afternoon, Sergeant Mike Powers with the Placer County Sheriff’s office said that the avalanche happened on Friday morning at around 10 a.m. near the Subway ski run at the Alpine Meadows ski resort in Squaw Valley near Tahoe, City, Calif. Powers said that there is no reason to believe that any other part of the resort is currently in any danger.

After “scouring the mountain” and areas affected by the avalanche, the Placer County Sheriff’s Office later said that no further victims have been found.

The Sheriff’s office had said in an earlier tweet on Friday afternoon that deputies, along with search and rescue crews, were responding to the scene and that there are “several unaccounted victims.”

A subsequent tweet confirmed that one person had died, and that another was seriously injured. Per the Associated Press, the deceased skier has been identified as Cole Comstock, 34, of Blairsden, Calif; the identity of the injured person — who the AP says has undergone emergency surgery — has not been made public.

As of Friday morning, a “one-day” snowstorm hitting the Lake Tahoe area had left up to two feet of snow at ski resorts in the area. In tweets shared on Thursday afternoon, the Alpine Meadows resort’s Twitter account wrote of a storm arriving “in full force,” and that “snow has been hammering since the late morning.”

The Sierra Avalanche Center had posted a warning on Friday morning, saying that there was “a high degree of uncertainty today in regards to snowpack instability near and below treeline.” The avalanche center’s “danger scale” remains at at a three in the area, which represents “considerable” danger. 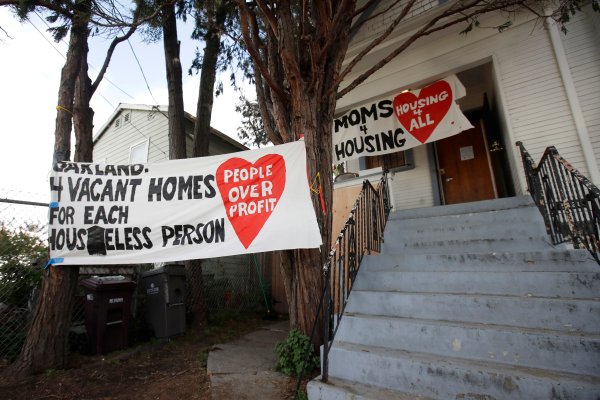