Injuries and Deaths Could Rise with Climate Change in the U.S., a New Study Finds

An estimated 2,135 additional people could die every year in the United States as a result of climate change-related injuries like assaults, drownings and falls, if temperatures rise 2°C over current long-term averages, according to findings published in Nature Medicine earlier this week.

While researchers have studied the intersection of health and climate change before, the focus has been on chronic and infectious diseases; in the latter category, malaria is considered an especially serious threat. Little research, however, has been done on the impact climate change can have on injuries which is the cause of 10% of deaths worldwide.

Extreme and abnormal temperatures are associated with an increase in violent crimes, falls and car accidents. During times of extreme heat, drowning rates rise by 14%, for example.

Researchers have also found that intentional injuries like suicide or assault rise during extreme temperatures. One 2018 study discovered that suicide rates in the U.S. and Mexico increased by 0.7% and 2.1% respectively for each 1 °C rise in temperatures over monthly averages. Experts currently cannot explain why there is a correlation between extreme temperatures and increased intentional injuries, but believe the evidence illuminates the mental health dimensions of climate change. Robbie Parks, an environmental epidemiologist at Imperial College London, and the lead author of the study, told The Verge that it “highlights how important mental health is as a hidden burden of not just climate change, but environmental exposures in general.” The authors also stressed that mental health implications of climate change may be more salient in young people and prevalent in low and middle income countries that are home to 80% of global injuries.

While the study presents both answers and questions about climate change’s impact on injuries, it highlights the need to prepare for the health problems climate change will cause or exacerbate. As Majid Ezzati, a professor of global environmental health at Imperial College London, and one of the study authors, said in a press release, “we need to respond to this threat with better preparedness in terms of emergency services, social support and health warnings.” 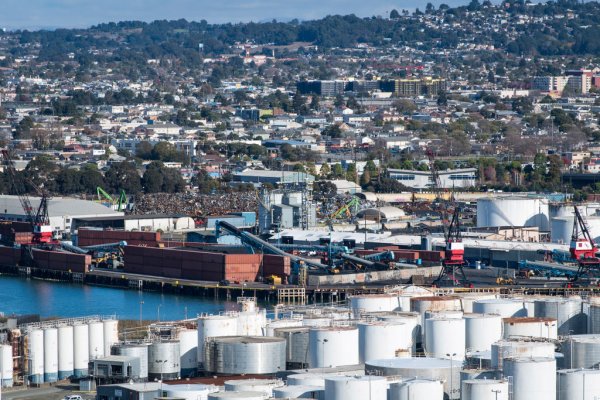