The Office may be over, but one nostalgic TikToker is working on bringing Jim Halpert back to our screens.

Revealing that he gets told that he looks and acts like Jim “every day,” TikTok user Wavy McGrady recently kicked off his John Krasinski lookalike tour by recreating the season 7 scene in which Dwight (Rainn Wilson) asks Jim to be on his best behavior when Jo Bennett (Kathy Bates) stops by Dunder Mifflin to see how Dwight is doing as the acting manager of the Scranton branch.

Using the original audio from the episode, McGrady acts out Jim’s part of the exchange while rocking everyone’s favorite sales guy’s signature button down shirt, tie and tousled hair look.

McGrady went on to do the same with the season 5 scene in which Pam (Jenna Fischer) calls Jim from New York to ask him why none of their coworkers have congratulated her on their engagement.

“I bought this phone from Goodwill cuz everyone asked me to do more here you go,” he captioned the video, which has been liked nearly 293,000 times.

We can only hope that McGrady plans to continue this hilarious new doppelgänger gig. 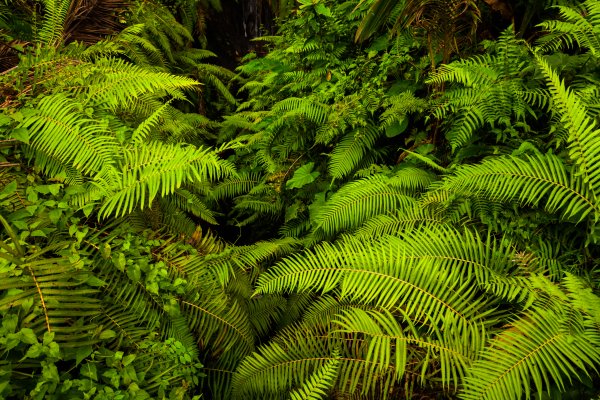