Women were once again shut out of the Best Director category during the nominations for the 92nd Academy Awards — and Issa Rae, who presented the list of nominees on Monday morning, appeared to make her feelings known about the snub.

“Congratulations to those men,” the Insecure actor said in an apparent sarcastic tone after reading out the Best Director nominations.

The 2020 nominees were Martin Scorsese (The Irishman), Todd Phillips (Joker), Sam Mendes (1917), Quentin Tarantino (Once Upon a Time in Hollywood) and Bong Joon-Ho (Parasite).

While the all-male domination of the category might suggest to some that female directors did not have as many creative opportunities, women helmed several highly-acclaimed films over the last year, between Lulu Wang’s The Farewell, Marielle Heller’s A Beautiful Day in the Neighborhood, Lorene Scafaria’s Hustlers and Greta Gerwig’s Little Women.

Some watching the nominations host’s sentiments summed up their feelings as the Academy of Motion Picture Arts and Science snubbing women in the directing category yet again.

This announcement follows the news that the 2020 Golden Globes also shut out female directors, which similarly drew its fair share of conversation from criticism to support for female directors.

One user even invoked a Little Women meme. 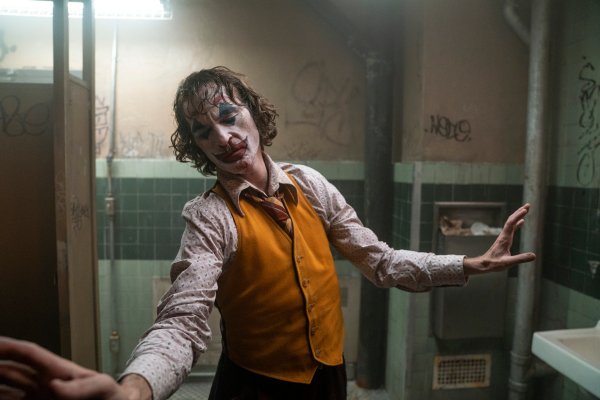 Here Are the 2020 Oscar Nominations
Next Up: Editor's Pick