Julio Carrasco, general manager of a sports bar near the train station in Hoboken, New Jersey, has welcomed a new sort of clientele in the past few months.

Some are reps for sports-betting websites, like DraftKings or PointsBet, there to promote online wagering via events in the bar. The others are New York gamblers, typically single men, who come in by train just to bet.

“You notice the guys, everyone else is a regular, meeting friends, then you have one guy, specifically here to gamble,” said Carrasco, who runs the bar, called Texas Arizona.

New Jersey has seen a surge in sports bets since the state convinced the U.S. Supreme Court to overturn a ban on such wagers last year. More than $4 billion in bets were placed there in 2019. But rather than going to casinos or racetracks, gamblers are making more than 80% of their bets online, often using smartphones near train stations just outside New York City. They’ve made the state the early leader.

888 Holdings Plc, a Gibraltar-based operator with an office in New Jersey, said its biggest markets for betting in the state include Jersey City, Hoboken and Newark, three gateways for people working in Manhattan.

Much of the betting is being done in or near train stations, according to Yaniv Sherman, 888’s head of commercial development in the U.S. Some of it is by commuters waiting for connections. Even Newark’s Liberty International Airport sees betting action, mostly in the bars and restaurants in the terminals, he said. There’s also a large contingent of New Yorkers traveling to New Jersey just to place bets.

“On Saturday and Sunday, you see those locations light up,” Sherman said. “People are coming in to place bets and traveling back to the city.”

New Jersey, like other states that allow online wagering, requires that bettors be physically present in the state when they gamble. Geolocation software helps ensure that they are.

New Jersey trains, buses and transit stations are covered with ads for betting operators such as William Hill Plc, Kindred Group’s Unibet and MGM Resorts International, which has been offering up to $500 in free play for new customers. DraftKings even has an office in Hoboken, while PointsBet Holdings Pty, an Australian company, has set up shop in neighboring Jersey City.

Flutter Entertainment Plc’s FanDuel, which has emerged as the leader in sports betting in New Jersey, said about 22% of its mobile bettors are New York residents.

On weekends, the company offers a shuttle from New York’s Port Authority bus station to its sportsbook at New Jersey’s Meadowlands racetrack. That location, the closest sportsbook to New York City, has become the largest outside of Nevada, according to researcher Eilers & Krejcik Gaming LLC.

All this could change with new laws in New York. Casinos in the state have recently opened sportsbooks for on-the-premises betting, and it’s considered to be just a matter of time before online wagering is legalized.

“If you had to place a bet on New York mobile, right now the favorite would be approval in 2021 and launch at some point in 2022,” said James Kilsby, an analyst with Gambling Compliance. 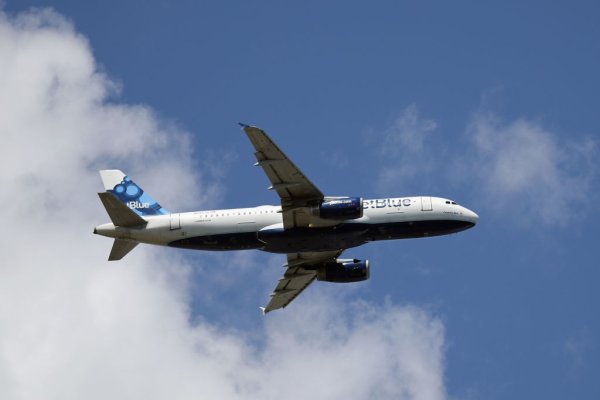