Gunshots fired during what law enforcement described as an ambush on the set of a music video being filmed in the north Houston-area Friday evening killed at least two people and injured seven others, according to law enforcement.

Harris County Sheriff Ed Gonzalez said in a media briefing after the incident that a group of men were filming a rap music video in an office parking lot when “all of a sudden they were ambushed… by individuals in cars and/or [on] foot that fired shots” into the area. The victims appeared to be young Hispanic males, possibly in their early twenties, Gonzalez said. The victims’ identities have yet to be confirmed publicly.

The Harris County Sheriff’s office received a call referencing a drive-by shooting at about 9:30 p.m. on Friday, Gonzalez said. Once officers arrived at the scene, on the 500 block of Smart Street in the northern Houston-area, they learned that multiple people had been shot. Two individuals were pronounced dead at the scene and several injured persons were transported to hospitals in the area, according to law enforcement.

“This is a very serious situation. This is a residential neighborhood,” Gonzalez said.

At the time of the media briefing, Gonzalez said law enforcement did not yet have any suspect or vehicle description to go on. He added that it was unclear whether gunshots were exchanged or what the motive for the shooting was. “That will be part of the investigation,” he said. 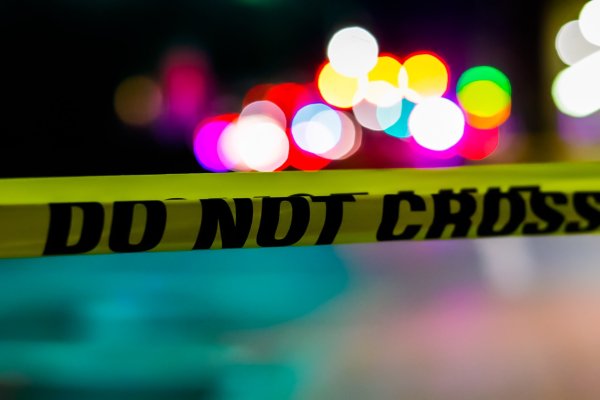 Barber Shot by Father Upset Over His Son's Haircut
Next Up: Editor's Pick