The president is being torn in opposite directions by politicians who want him to name a prime minister from their ranks and demonstrators who reject any establishment candidate.

Protesters rejected one nominee, and Saleh rejected the candidacy of a second, Assad Al-Edani of the Al-Binaa political bloc. In a letter to the Iraqi parliament speaker on Thursday, he said the new prime minister must be someone who can unify rather than divide the nation.

“Out of an eagerness to spare blood and preserve civil peace, I apologize for not naming Edani prime minister,” the letter continued. “I am ready to submit my resignation to parliament.”

About 500 people have died and more than 20,000 have been wounded in clashes between security forces and protesters since Oct. 1, according to the independent Iraqi High Commission for Human Rights. 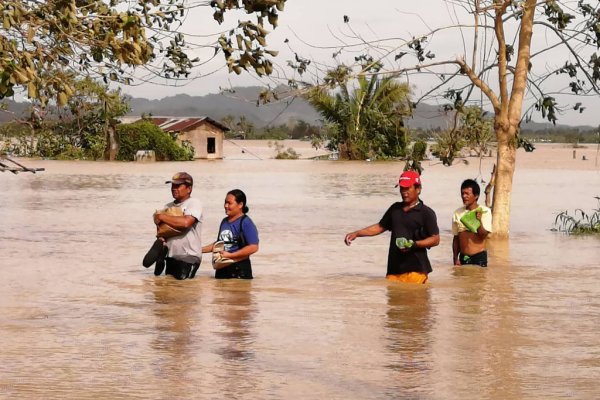 28 Dead as Christmas Storm Strikes the Philippines
Next Up: Editor's Pick