Snowball Fights Are Illegal in One Wisconsin Town. Now It Might Reverse the Longtime Ban

Officials in Wausau enacted a ban on snowballs in 1962. But it’s about more than just snowball fights. The ordinance states that, “No person shall throw or shoot any object, arrow, stone, snowball or other missile or projectile, by hand or by any other means, at any other person or at, in or into any building, street, sidewalk, alley, highway, park, playground or other public place within the city.”

Deputy police chief Matt Barnes considered his point proven with the snowball thrown at the mayor. “A fun snowball fight is a fun snowball fight and that’s not something we enforce this ordinance with,” Barnes said in a video from the Wausau Police Department explaining the rule.

Still, the city council is considering changing the decades-old ordinance that lumps in throwing snowballs with other objects like arrows, stones and missiles.

Linda Lawrence, a city council member, predicted the council would remove the snowball language from the ordinance in January, according to the New York Times. Lawrence told the Times that members discussed the issue “ad nauseam” at a recent committee meeting.

Barnes explained the ordinance and said he wanted to correct misconceptions from viral media coverage in the video from the police department. As he spoke, police officers threw snowballs at each other in the background.

“The Wausau Police Department has used this ordinance and issued citations about 10 times in the last 15 years,” Barnes said. Only two of those incidents involved snowballs and in both of these occasions, people were throwing snowballs at moving cars on the road, Barnes said. Other instances involved people shooting crossbows in their yard and having arrows land in neighbors yards and heavy sand bags being thrown off the roof of parking ramps, with people walking on the sidewalks below, he added. 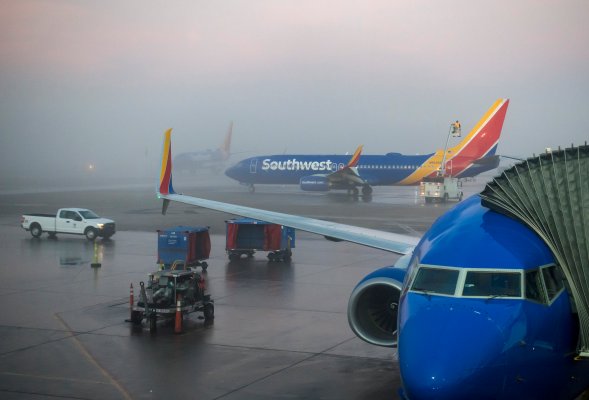