High-Profile Thai Opposition Party Could Be Disbanded in Court Rulings

A woman holds a mobile phone decorated with a sticker featuring an image of Future Forward Party leader Thanathorn Juangroongruangkit during the party's press conference in Bangkok on March 25, 2019 after Thailand's general election.
Lillian Suwanrumpha–AFP/Getty Images
By Siraphob Thanthong-Knight / Bloomberg

Thailand’s highest-profile opposition party will face two cases in the Constitutional Court that could lead to its dissolution as early as next month and strengthen the military-backed government’s grip on power.

The court accepted a new petition from the Election Commission on the Future Forward party taking loans from its leader Thanathorn Juangroongruangkit, according to a statement released Wednesday. It is also set to rule on Jan. 21 for another case that accused the party of attempting to overthrow the constitutional monarchy.

Based on past cases, it is widely expected that the judges will disband the party. Such a development would pave the way for ruling coalition to poach Future Forward lawmakers and bolster its thin majority, making it easier to pass key legislation such as the annual budget bill in January.

Though less than two years old, Future Forward surged in March elections on a platform that includes rewriting the military-backed constitution, curbing the army’s influence and breaking up oligopolies. With more than 70 seats in parliament , the party is seen as one of the biggest critics against the government led by ex-army chief Prayuth Chan-Ocha.

Future Forward currently faces dozens of legal cases and Thanathorn was disqualified from parliament last month in a shareholding case he said was politically motivated. He has warned that his party’s dissolution could ignite more demonstrations, reviving memories of Thailand’s history of destabilizing street protests followed by military intervention. 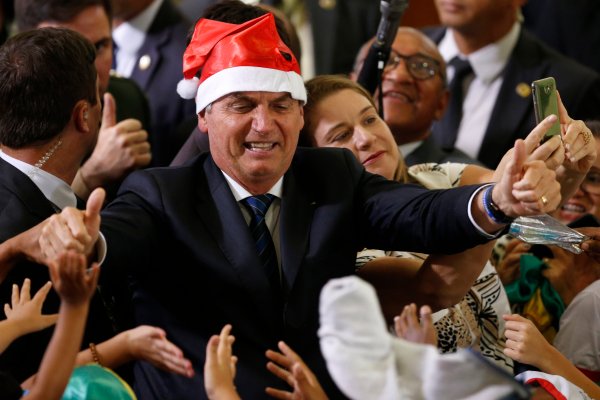