Angered Over His Son's Haircut, a Texas Father Shot the Barber: Police

Texas authorities say a father shot a barber three times on Saturday after an argument erupted over the haircut the barber had given the shooter’s son.

The Harris County Sheriff’s Office (HCSO) tweeted the details of the incident and said that the suspect fled the scene at a barbershop in Katy, Texas. The victim was taken to the hospital and police say that no arrest has been made yet.

A HCSO spokesperson tells TIME that the victim is currently in stable condition.

According to CBS affiliate KHOU 11 in Houston, the 13-year-old child went to the barbershop on Saturday to get a haircut. After leaving, the son returned with his father, who told the barber the haircut was not done correctly.

“I think it’s just crazy for anyone to shoot anybody over a haircut, period,” Detective Wallace Wyatt told KHOU. 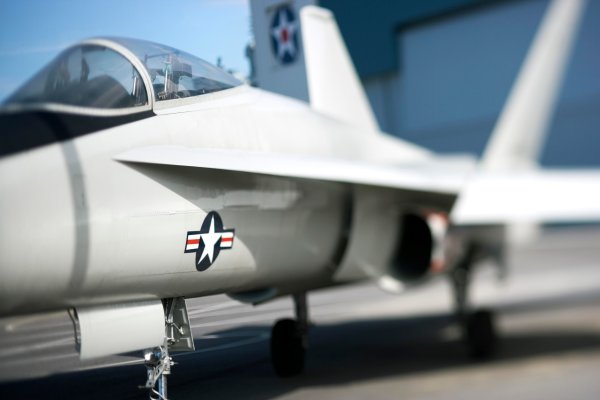 'Suspect in Custody' at Naval Air Station Corpus Christi After Lockdown
Next Up: Editor's Pick