Journalist in Japan Awarded Damages in a High-Profile #MeToo Case

A court in Japan on Wednesday awarded approximately $30,000 in damages to journalist Shiori Ito, who accused a high-profile television reporter of rape, and became part of the county’s fledgling #MeToo movement.

Ito, 30, was seeking approximately $100,000 in compensation from Noriyuki Yamaguchi in the landmark case in Japan, where it’s rare for victims of sexual violence to speak out.

Ito accused Yamaguchi of raping her after inviting her to discuss career opportunities in 2015, reports Agence France-Presse (AFP).

The court ruling determined that Ito was forced to have sex without contraception “while in a state of unconsciousness and severe inebriation,” according to AFP.

Yamaguchi, who has close links to Prime Minister Shinzo Abe, denied wrongdoing and filed a countersuit, which was turned down.

Ito struggled to hold back tears after Wednesday’s ruling, reports AFP. “Honestly I still don’t know how I feel,” Ito told reporters outside the court. “However, winning this case doesn’t mean this [sexual assault] didn’t happen… This is not the end.”

Supporters applauded the ruling. Mayumi Yoshida, a Japanese actress based in Canada, tweeted that the results were “a huge step forward.”

Mari Saito, a Reuters journalist in Japan, said that Ito’s case had opened up a level of dialogue not seen before in Japan.

Ito spoke out in 2017, shortly before widespread allegations of sexual misconduct against Hollywood producer Harvey Weinstein became public, and sparked the #MeToo movement.

Ito said that she hoped her case would challenge the “under-developed” legal and social environment related to reporting sex crimes in Japan, according to the AFP.

Japan updated its criminal code on sexual offenses in 2017 to increase the minimum prison sentence for committing rape from three to five years and to recognize male victims. But a controversial requirement for victims to prove that they were not capable of resisting was left intact.

Critics say the requirement discourages victims from speaking out, and the 2019 acquittal of a father who was accused of raping his daughter renewed outrage and sparked protests over the country’s rape laws.

Read More: How #MeToo Is Taking on a Life of Its Own in Asia

A 2019 survey undertaken by Japan’s Justice Ministry found that only 14% of those who said they had been a victim of a sex crime had reported their case to authorities. The survey found that victims did not report the crime because they didn’t know how to deal with the situation or they didn’t deem it serious enough to come forward. Embarrassment and distrust of the police were also cited as reasons for the underreporting. 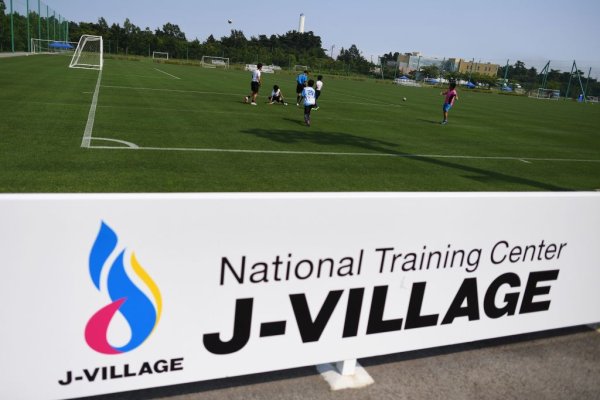