Employee Dies After Shooting at Dart Container Facility in Georgia

An employee was fatally shot at a container plant in Georgia early Friday morning, authorities said.

The employee, identified as Taurus Andrews, died after a gunman walked into a Dart Container Corporation facility in Conyers, Georgia, about 25 miles southeast of Atlanta, and shot him, officials said. The shooting occurred around 7 a.m.

Rockdale County Sheriff Eric Levett said Andrews was taken to the hospital after police found him while evacuating the building.

Levett said the alleged gunman was identified as Cameron Golden and taken into custody in Birmingham, Ala. after he fled the premises. Birmingham is located about 175 miles from the facility. Golden is believed to be a temp service employee at the Dart Container facility.

Levett described the incident as “an act of workplace violence,” though a motive was not immediately clear. Golden will face murder charges, he said.

The sheriff’s office said it was responding to reports of shots at the company in a Facebook post earlier on Friday.

“We ask the community to stay clear of that area as this is still a very active scene and we are still trying to gather more details,” the post said.

A spokesperson for Dart Container Corp. said in a statement that its facility will remain closed until further notice. Employees at the plant were evacuated after the shooting, according to the company. 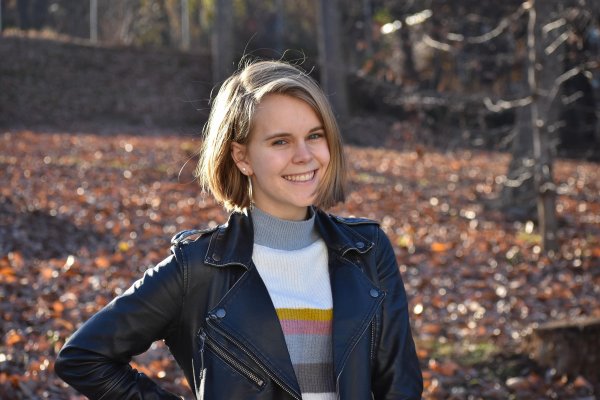 Barnard Freshman Fatally Stabbed Near Campus
Next Up: Editor's Pick