White House to Host Summit on Childcare and Family Leave

(Bloomberg) — The White House is hosting a summit on childcare and family leave Thursday in Washington, part of a push that administration officials say could help move forward legislation improving access to assistance for working parents.

White House officials, speaking to reporters on Wednesday, said they want the summit — which will feature a presentation by President Donald Trump’s daughter and senior adviser Ivanka Trump — to spark a bipartisan effort to address childcare. The administration is also asking lawmakers to reauthorize and overhaul a block-grant program that provides childcare subsidies to low-income working families.

Last year, lawmakers increased the amount of childcare funds distributed to states through the program by $2.4 billion to $5.6 billion overall. That was part of a $1.3 trillion spending deal struck by congressional negotiators. But the White House argues the program could benefit more families if lawmakers removed “overly stringent regulations“ on facilities and staff that the administration says drive up childcare costs.

“We believe there is room for bipartisan, commonsense improvements to improve access and affordability even further,“ Health and Human Services Secretary Alex Azar told reporters on Wednesday.

As part of the White House effort, the Council of Economic Advisers are to release a report detailing the impact of childcare costs on the economy. The report finds that while women with young children are about twice as likely to participate in the labor force as they were 50 years ago, some 3.8 million parents with children under the age of 6 are currently outside the labor force.

The report argues that expanding childcare options — particularly by removing some regulations — could meaningfully increase the number of Americans who work rather than stay home out of concern over childcare costs.

The push by the White House comes as Democratic presidential candidates have made childcare and family leave a key issue headed into the election year.

Senator Cory Booker of New Jersey has proposed legislation that would increase eligibility for the childcare block-grant subsidy and provide free childcare to some student parents. Senator Elizabeth Warren of Massachusetts has called for universal childcare for all children under 5, and Senator Amy Klobuchar of Minnesota has proposed three months of paid family leave.

House Democrats said this week that they had struck a deal with the White House that provides 12 weeks of paid parental leave for federal workers in exchange for establishing the president’s proposed space force as a new branch of the government in the defense authorization bill. 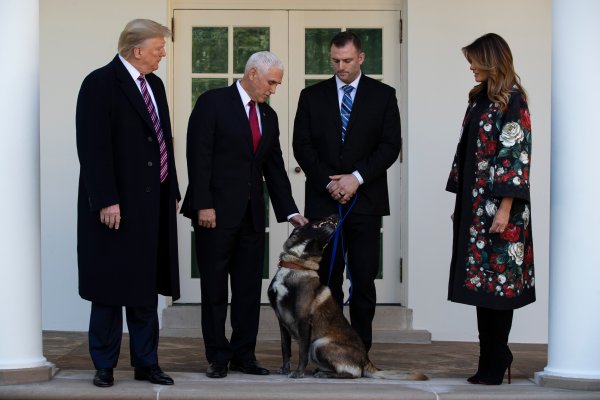