The new machine, built in Austin, Texas after Apple got tariff relief from the Trump administration, starts at $5,999 for specifications that some programmers, video editors, and photographers might consider measly. Fully loaded, the computer costs more than $52,000 — and that’s excluding the optional $400 wheels for easily moving the machine around an office.

For some professional users, the cost of Apple’s new computer is just part of doing business. But for most consumers, the Mac Pro’s price is shocking. As one of the most expensive personal computers in the world, some Apple users quickly compared the cost to a car.

The base product includes 256 gigabytes of storage, low for professional computers in the same price range. A 4 terabyte option is an extra $1,400. An 8 terabyte upgrade is coming later, according to Apple’s website, but pricing hasn’t been announced.

To increase the computer’s RAM memory from 32 gigabytes to 1.5 terabytes is $25,000 extra, the main reason the price can exceed $52,000. Apple said a version of the Mac Pro designed to be racked in data centers costs an extra $500 and will launch later. The Mac Pro does not include a display.

The Mac Pro’s pricing first came into focus in June when the company announced the product and said that a stand to hold the new monitor would cost an extra $999.

The company also said on Tuesday that it is doubling the cash-back offer for the Apple Card on Apple hardware purchases to 6% until the end of the year. That could make such purchases just a little easier. 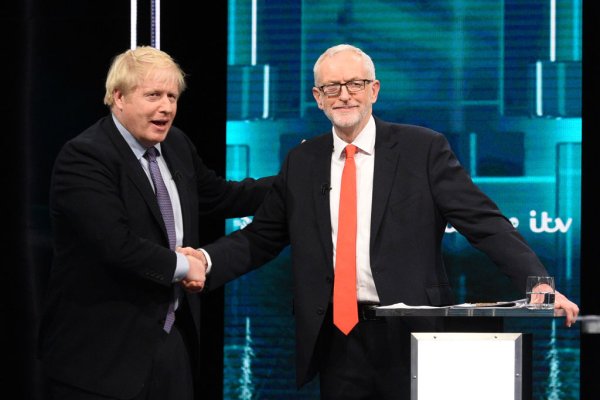 Reddit Says Leaked U.S.-U.K. Trade Documents Posted on the Site Are Linked to a Russian Information Campaign
Next Up: Editor's Pick