The House Judiciary Committee opened its doors on Monday to formally hear from Democratic and Republican lawyers laying out their cases for or against hearings that could result in the impeachment of President Donald Trump on charges of abuse of power, bribery and obstruction.

When Republican Counsel Steve Castor walked into the hearing room at the U.S. House of Representatives to once again testify before the Judiciary Committee, he brought along binders full of documents and materials he may need to make his case. Instead of tucking them into a box or a briefcase, though, he opted to stick them into a reusable The Fresh Market grocery bag—and the internet noticed.

Soon after Castor walked into the room, eagle-eyed political reporters started to share images of the lawyer’s reusable tote. The relatable moment offered impeachment watchers a brief moment of humor during an otherwise tense week in Washington as Democrats prepare for a full House vote on the articles of impeachment drafted under the direction of Speaker Nancy Pelosi.

The original version of this story misstated where Steve Cantor’s grocery bag is from. It is from The Fresh Market, not Whole Foods. 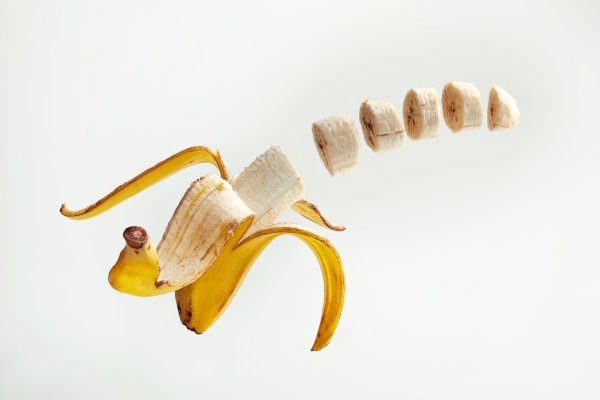 Accommodating Restaurant Serves Single Banana Slice With a Candle in It Instead of Birthday Cake
Next Up: Editor's Pick