Russia Banned From Global Sports Competitions, Including Olympics, for 4 Years For State-Sponsored Doping

Russia was banned for four years on Monday from international sporting events, including the 2020 Tokyo Olympic Games and the 2022 soccer World Cup, by the World Anti-Doping Agency (WADA).

It’s the latest twist in a long-running saga of investigations into widespread, state-sponsored doping by the Kremlin.

The decision means that, once again, Russian athletes across the sporting world will be barred from competing under the country’s flag in international competitions. Russian officials will be banned from officially attending games, and the country’s national anthem will not be played at ceremonies.

WADA had handed down the same sanction in 2015 but controversially reversed it in September 2018, after Russia agreed to hand over data from a laboratory in Moscow accused of being the hub of state-sponsored doping.

Individual Russian athletes who WADA determines to not have been implicated in doping will be allowed to compete under a neutral flag, similarly to how they competed in the 2016 Summer Olympics in Rio and the 2018 Winter Olympics in Pyeongchang.

That’s assuming that Russia doesn’t appeal the decision; it has 21 days to do so.

WADA said in a statement that the decision showed the agency’s “determination to act resolutely in the face of the Russian doping crisis”.

“For too long, Russian doping has detracted from clean sport,” the agency said. “The blatant breach by the Russian authorities of Rusada’s reinstatement conditions demanded a robust response.”

Rusada, the Russian Anti Doping Agency, operated the laboratory at the center of the scandal, which was found in 2015 to be operating a Kremlin-sponsored doping program during the 2014 Sochi Winter Olympics, involving tainted samples being swapped for clean ones through a hole in a laboratory wall.

Even after the evidence of tampering at Sochi and other competitions was revealed, first by a whistleblower who is now living under witness protection in the U.S., then by WADA itself, Russia has continued to deny complicity.

“It’s a purely technical issue related to how the system itself works,” the Russian sports minister, Pavel Kolobjov, said in November. “The experts consider that there were no deletions at all.”

WADA’s four year ban is a harsh rebuttal to Russia’s misinformation tactics and the most severe yet handed down in the long-running doping saga, but some officials said it did not go far enough — because many Russian athletes would be able to compete as individuals at the Olympics.

“I am not happy with the decision we made today,” Linda Helleland, the outgoing WADA vice-president told reporters, after exiting the meeting on Monday where the decision to ban Russia was made. “This was as far as we could go.” 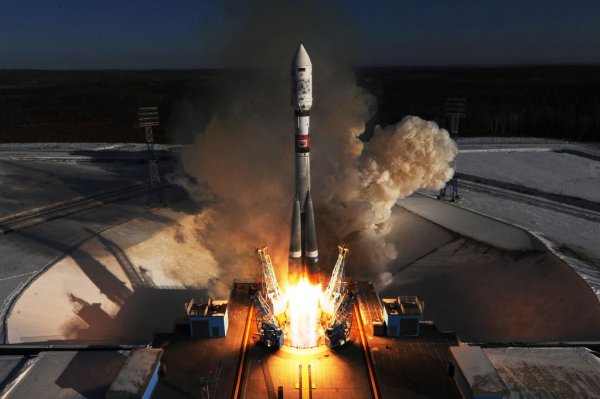