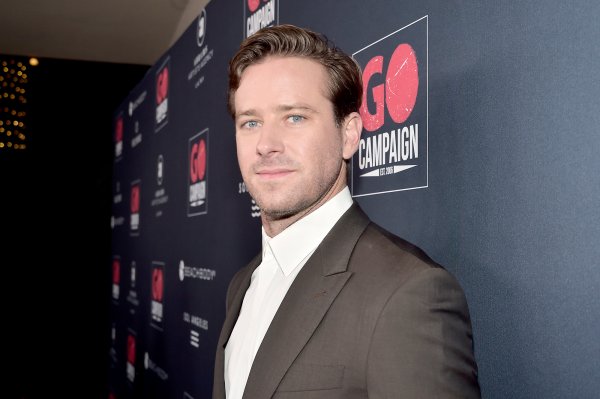 Armie Hammer Drinks Goat Milk From the Udder with Bear Grylls As One Does
Next Up: Editor's Pick