Apple Announced Its Picks for Best Apps of 2019

Apple released its picks for the best apps and games of 2019 at an event in New York City on Monday.

It also identified what it deemed were the most important trends that drove app development in the past year — namely reimagined franchises (like Pokémon Masters and Minecraft Earth) and apps that allow for easy content creation (like Anchor and Wattpad).

“We are excited to announce such a diverse group of 2019 App Store winners, showing that great design and creativity comes from developers large and small, and from every corner of the world,” said Phil Schiller, Apple’s senior vice president of Worldwide Marketing. Here are Apple’s picks for best apps and games of 2019 — at least on Apple devices.

Mac App of the Year

Making books, magazines or other layout-heavy projects requires serious publishing software, but often comes at a high cost. Affinity Publisher’s affordable price and integration with other Serif Labs apps (like Affinity Photo and Affinity Designer) means you can take advantage of multiple features without ruining your workflow, switching apps or breaking the bank.

Mac Game of the Year

Gris is a visually arresting platformer-puzzle game about a woman exploring the world after losing her voice. It’s short — you can finish the game in a few hours — but once you’re done, you’ll be glad you experienced developer Nomada Studio’s artistic endeavor, one that will tug at your heartstrings and amaze you with its wordless storytelling.

iPad App of the Year

Moleskine’s Flow is a drawing and sketching app, one that attempts to simplify the drawing experience by doing away with the traditional “sketchbook” idea found in other drawing apps. Instead, Flow’s sketchbook is a timeline, letting you swipe for more space or scrub through your drawing history like you would a YouTube video. Combined with a new approach to creating brushes and editing layers, Flow is a great addition to your catalog of artistic apps.

iPad Game of the Year

Though originally released in 2016, lauded indie game Hyper Light Drifter came to the iPad this past summer. With beautifully-done retro visuals, fast-paced action sequences and notoriously difficult gameplay, the game provides a rewarding experience for those willing to stick it out and endure more than a few losses on their quest to understand what happened to their now-apocalyptic world.

Apple TV Game of the Year

Once an ’80s classic, the reboot of the platformer-adventure game Wonder Boy: The Dragon’s Trap features gorgeous hand-drawn animations and beautiful 2D environments to explore. If you’re feeling nostalgic, you can even switch between a more 8-bit style reminiscent of the original and its more modern look.

Apple TV App of the Year

The Explorers is an exploration-based social network, where people share images and video of the natural world’s splendor for you to view on your iOS device or Apple TV. The Explorers supports recordings up to 8K, lets you explore by location, and makes it easy to create lists of favorite images and videos.

iPhone Game of the Year

Sky: Children of the Light by thatgamecompany

Puzzle game Sky: Children of the Light channels developer thatgamecompany’s artistic expertise, that it flexed in games like Flower and Journey, to create a beautiful and vibrant world shared by you and other players in this always-online game. Prepare to go on a quest to send fallen spirits back to heaven while collaborating with friends to solve puzzles and collect prizes.

iPhone App of the Year

Spectre Camera makes long-exposure photos easier, even without a tripod, thanks to some handy AI software. Its scene detection can automatically adjust to capture light trails at night, and computer vision software helps with image stabilization, so your jittery hand doesn’t ruin your photos.

Apple Arcade Game of the Year 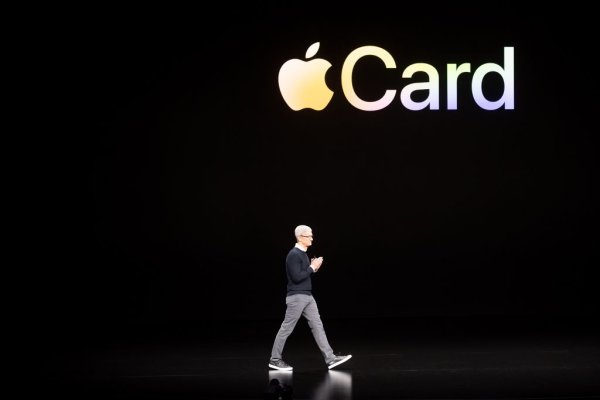