Emergency officials are on the scene of a partial building collapse at the Hard Rock Hotel construction site downtown New Orleans, Louisiana on October 12, 2019.
30238387A /AFP via Getty Images
By Madeleine Carlisle

Delmer Ramirez-Palma, a worker who was reportedly injured in the partial collapse of the Hard Rock Hotel in New Orleans, La., was deported to Honduras on Friday, a U.S. Immigration and Custom Enforcement (ICE) spokesperson confirms to TIME.

According to acting ICE Press Secretary Bryan D. Cox, Ramirez-Palma’s latest application for a stay of removal — which would delay his deportation — was denied by ICE on Oct. 3. Cox confirmed that Ramirez-Palma is a Honduran national.

The Times-Picayune reports that Ramirez-Palma had worked construction in the New Orleans area for 18 years and was injured in the highly-publicized construction accident in the Hard Rock Hotel on Oct. 12. He fell several stories as the upper floors of the unfinished building collapsed. The accident killed three workers and injured dozens of others, per CBS.

Cox confirmed that ICE arrested Ramirez-Palma at the Bayou Sauvage National Wildlife Refuge in New Orleans on Oct. 14, where, according to The Times-Picayune, Ramirez-Palma was fishing as he recovered from his injures.

“He was transferred into ICE custody due to his status as an immigration fugitive with an outstanding final order of removal,” Cox said in a statement.

According to Cox, Ramirez-Palma was unlawfully present in the United States and a federal immigration court had issued an order for his removal in February 2016. The Times-Picayune reports Ramirez-Palma had attended regular check-in meetings with ICE agents as his attorney argued for Ramirez-Palma’s removal to be postponed.

Before his deportation, Ramirez-Palma spent over a month in privately run federal immigration detention facilities, according to the Times-Picayune.

On Nov. 29, Ramirez-Palma was deported back to Honduras, per Cox.

According to CNN, Ava Dejoie, secretary for Louisiana Workforce Commission, asked the Department of Homeland Security to release Ramirez-Palma on Nov. 27. “In the aftermath of a disaster of this scale, the public needs all available information to understand what happened at the worksite, including information from Mr. Ramirez Palma and workers like him who witnessed safety violations before the collapse,” CNN reports Dejoie wrote. “The investigations will undoubtedly suffer.”

The Times-Picayune reports that Ramirez-Palma’s lawyers say federal investigators interviewed him at least twice before he was deported.

ICE denies Ramirez-Palma’s arrest had anything to do with the Hard Rock Hotel collapse.

“Claims that Mr. Ramirez-Palma’s removal was connected to media statements are patently false and irresponsible,” Cox said in a statement. 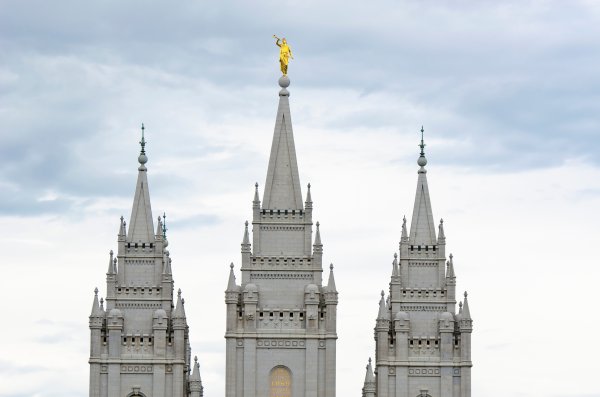