The extravagance of prom might be coming to an end. Visa released a national survey Thursday that says Americans will be spending 14% less on the taffeta-heavy rite of passage this year.

Households spent an average of $1,139 on the event last year — from tickets to leopard print upholstered stretch limos — but that figure is dropping to an average of $978 this year. This is consistent with private investment bank Piper Jaffray and Co.’s October report stating that U.S. teens are spending less on clothes and accessories.

But not everyone is opting out of overspending. Visa’s survey, which was conducted via 4,000 phone interviews and released in conjunction with the announcement of a prom budgeting app, found that West Coasters will spend more than in 2013. That increase is evened out, however, by households in the Northeast and South, which are spending 27 and 23 percent less than last year, respectively. The Midwest will spend the least of all the regions at an average of $835.

If this still sounds like a lot to spend on a single night of your teenage years, you can always move to Canada, where frugal households will spend an average of just $723 on prom night, 25% less than their American counterparts. 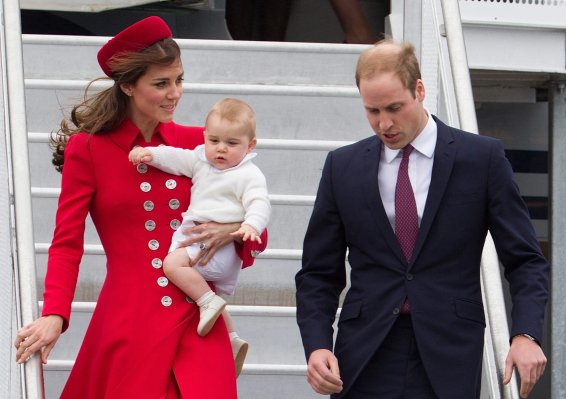