As First Lady Melania Trump was welcomed onstage at the University of Maryland, Baltimore County Tuesday to speak during a youth event, she was met with resounding boos from the audience of middle and high students from the Baltimore area.

The First Lady was attending the B’MORE Youth Summit for Opioid Awareness, hosted by the U.S. Drug Enforcement Administration’s 360 Campaign and the Mark Wahlberg Youth Foundation. Trump spoke for about five minutes, primarily about her Be Best agenda, but her speech was overshadowed by more boos and noise from those in attendance. As she left the stage, the First Lady was booed again.

According to pool reports from CNN’s Kate Bennett, there were “some cheers,” but that the “resounding chorus” and a “lot of audience noise” was negative. Bennett described it as the worst reception she is aware of the First Lady receiving.

During her speech, Trump encouraged the audience to not misuse drugs, and to utilize community resources to help any people in their lives who may be struggling with addiction.

“I know each one of you has hopes and dreams for the future, whether it is college, joining the military, or playing a sport, your future will be determined by the choices you make,” Trump said. “Using drugs will only slow you down and prevent you from achieving those goals. I encourage you to use the resources available in your community so that nothing can stand in your way.”

“If we continue to work hand-in-hand, I know we will be able to achieve amazing things,” she concluded.

The White House, DEA 360 and the Mark Wahlberg Youth Foundation did not respond to TIME’s request for comment prior to the time of publication. 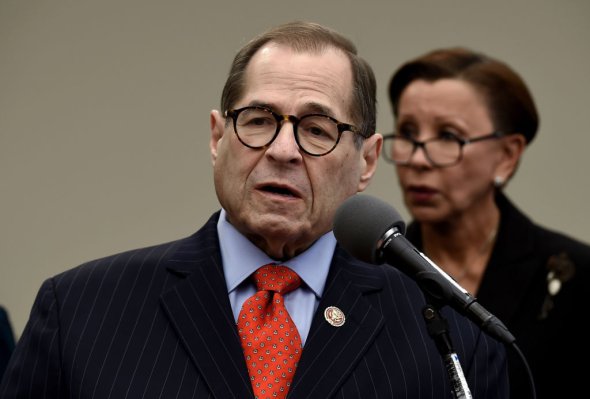